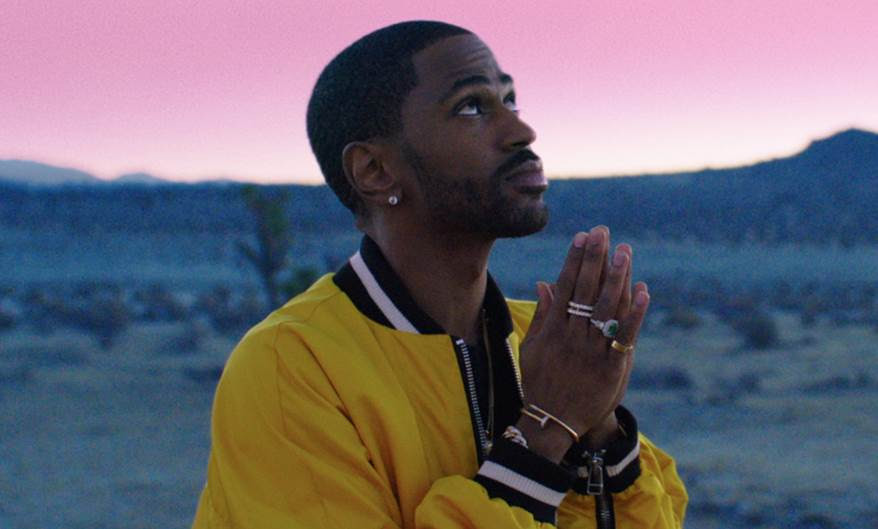 Big Sean fans will be privy to hearing the Detroit representer’s new album in living color a month after its release. Def Jam and Live Nation have announced today (January 9) that Sean Don will be blitzing across the United States via the I DECIDED. Tour with MadeinTYO along for the ride as the opening act.

The tour will coincide with Sean’s upcoming fourth studio album of the same name, which is slated to be released on February 3. It’s the follow-up to not only Dark Sky Paradise, but also his joint LP with rumored girlfriend, Jhene Aiko in TWENTY88. I Decided.’s lead single, “Bounce Back,” is already bubbling across the board on the Top 10 Spotify, Top 10 Urban and Rhythm radio, Top 5 Apple Music, and Top 20 Billboard Hot 100 charts and even gaining last-minute placement on HipHopDX’s 50 Best Songs Of 2016.

Are We Ready To Call Big Sean An Elite MC Yet?

The General on-sale begins on Friday, January 13 at 10:00 a.m. through the Live Nation mobile app and www.livenation.com.

Check below to peep the I DECIDED. Tour dates at a venue near you.