Eminem got political in his verse on Big Sean’s “No Favors,” taking aim at President Donald Trump (again) and conservative pundit Ann Coulter on the track from the Detroit rapper’s fourth studio album, I Decided. Em went deep into the Slim Shady chamber and held back nothing in his verbal assault, which Coulter said is nothing more than a violent attack against women.

Coulter, an unpopular figure by those on the liberal side of things, was approached by TMZ and said this current display is yet another instance where the veteran MC has used his platform to promote violence and hate against women.

Eminem certainly did go for the proverbial jugular, as he’s done many times in his long career.

Here’s the passage in question (via Genius):

And fuck Ann Coulter with a Klan poster
With a lamp post, door handle, shutter
A damn bolt cutter, a sandal, a can opener, a candle, rubber
Piano, a flannel, sucker, some hand soap, butter
A banjo and manhole cover
Hand over the mouth and nose smother
Trample ran over the tramp with the Land Rover
The band, the Lambo, Hummer and Road Runner
Go ham donut, or go Rambo, gotta make an example of her
That’s for Sandra Bland, ho, and Philando

“He talks about f-ing women with an umbrella until the bleep comes out,” Coulter said to TMZ. “This goes on for years. He denounces gays, using ugly terms. His homophobia and misogyny is quite well known.”

Coulter couldn’t resist using the moment to take another swipe at the left and said that those who stand on that side have, along with Em, “normalized violence against women,” and other sweeping points. She said that this behavior of hate extends to protesters at UC Berkeley and the chief of the Berkeley Police Department in saying the left is promoting “violent ways.”

President Donald Trump also caught some strays from Em, who called him “a bitch” later in the verse.

Watch Ann Coulter’s comments on Eminem and the left in the clip above. 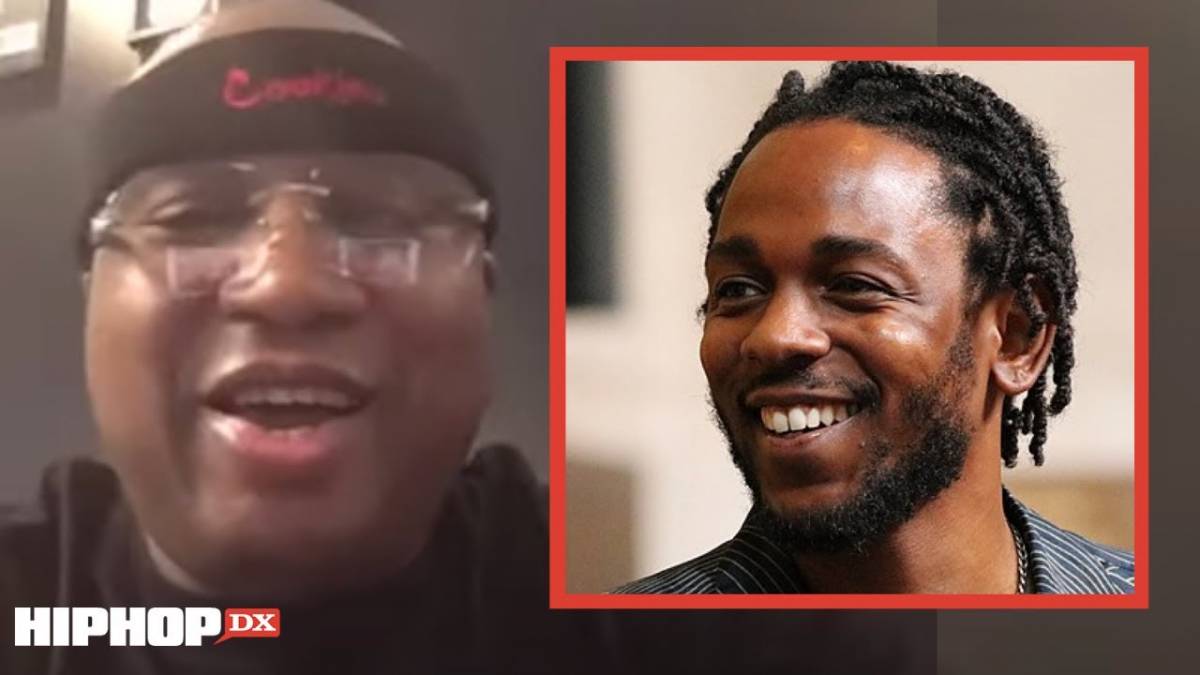 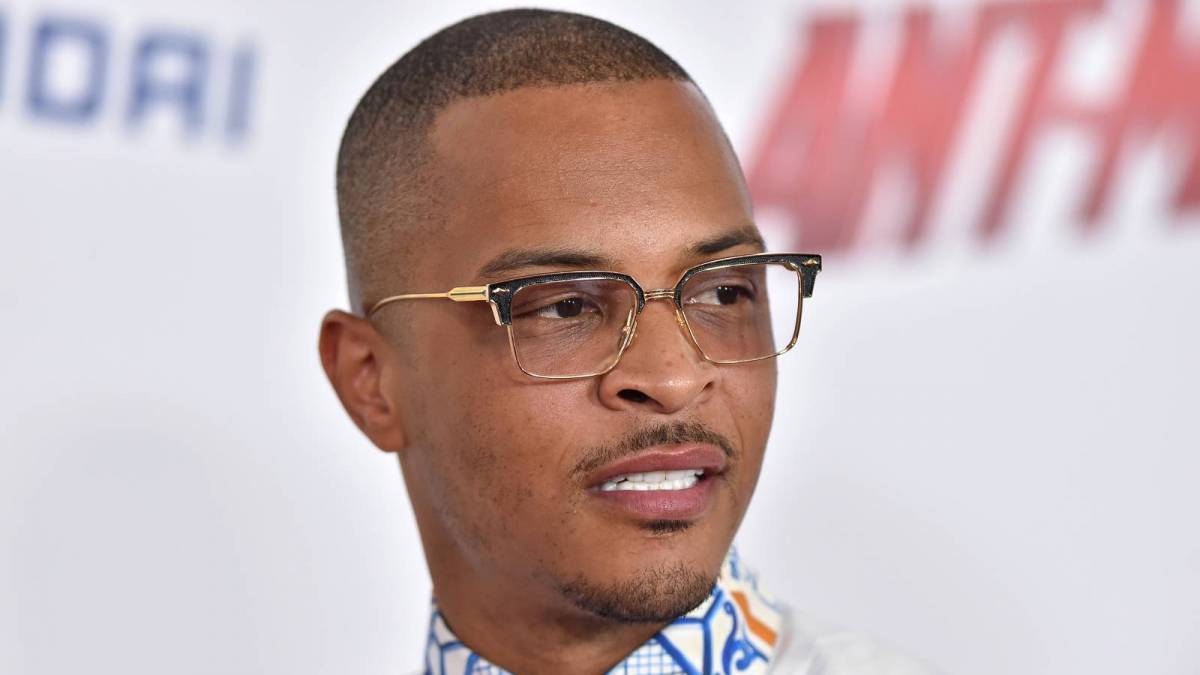