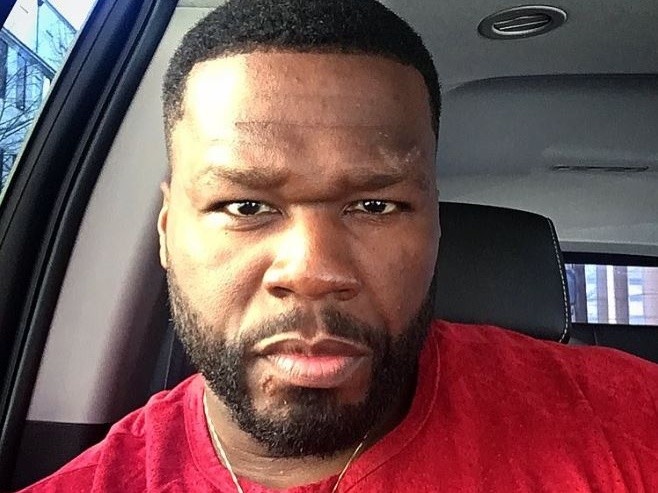 50 Cent has pulled the ultimate legal switcheroo by turning the tables on his former lawyers.

According to The Wrap, the Queens musician filed a hefty $32-million claim against the lawyers he’d originally hired to represent him in the Lastonia Leviston sex-tape case.

The rapper blames those at the Reed Smith law firm — including attorney Peter Raymond — for his bankruptcy, which he filed for in 2015, shortly after he was ordered to pay Leviston $7 million.

In his complaint, 50 claims that the parties mentioned were “neglectful, negligent and unethical.” He also took a shot at his former legal reps’ “legal standards” and “lack of effective representation.”

The complaint also makes note of an alleged conflict of interest between Reed Smith and key material witnesses, which contributed to “an unfavorable jury verdict.”

50 Cent is reportedly seeking $7 million in actual damages and $25 million in punitive damages.

Late last year, it was reported that 50 was in fact successful in his malpractice lawsuit against his former legal team, One Law Firm.

#50Cent just scored $14.5 million dollars after suing his team of lawyers for malpractice! ?