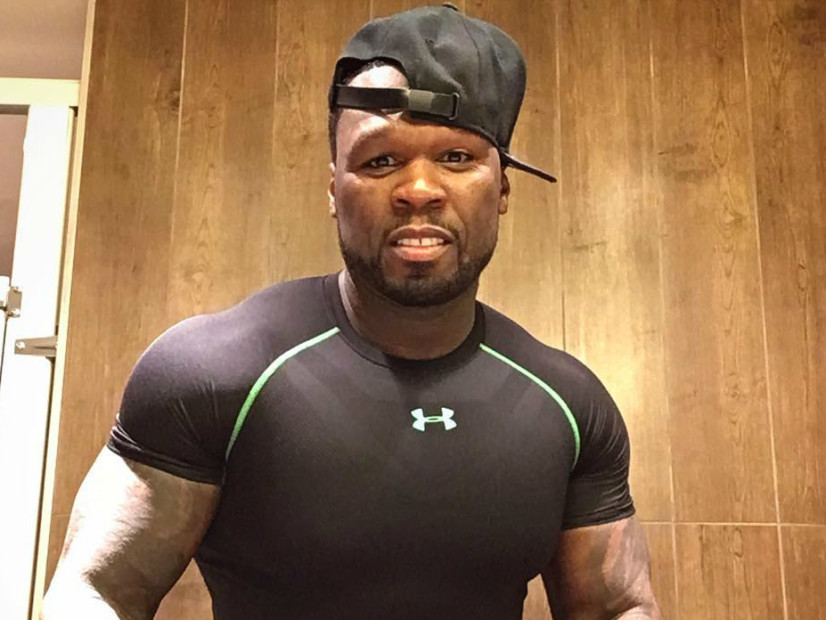 50 Cent Doubles Back On Comments About Lawyers He Sued

50 Cent has his money and now he’s taking back comments against law firm Garvey Schubert Barer, which he previously said shouldn’t be practicing law after their handling of his Sleek Audio lawsuit.

In a new Instagram post made today (December 5), 50 reshared a photoshopped image of himself sitting on a wallet full of money.

I retract my earlier statements about the legal services provided to me by the law firm of Garvey Schubert Barer.  The law firm and I have settled our dispute and I consider the issue closed.

When 50 first settled the lawsuit for $14.5 million, he posted the same image, saying, “They fucked up so bad,I don’t think they should be practicing Law.”

(This article was first published December 3, 2016 and is as follows.)

50 Cent is getting some help paying off his bankruptcy debt after he received $14.5 million in a settlement from his lawyers from a separate case. After the G-Unit boss took his legal team to court claiming malpractice in they way his Sleek Audio lawsuit was handled, the lawyers didn’t want to go to trial and instead agreed to hand over the money, TMZ reports.

50 took his lawyers to court last October, demanding $75 million, saying they advised him that he wouldn’t be sued by Sleek after leaving the company and founding his own SMS Audio.

50 Cent shared an Instagram post — that has since been deleted — after winning the case with a photoshopped image of him sitting on a wallet looking thick as a Bible.

The headphones company won their lawsuit against 50 two years ago when a judge ruled the mogul pay his former business partner more than $16 million.

The Power producer filed for bankruptcy last July and came to an agreement with his major creditors to pay back $23 million over the next five years, including the money owed to Sleek and $6 million to Lastonia Levistion who sued 50 for defamation after he published a sex tape of her to fuel his beef with Rick Ross, whom she has a child with.