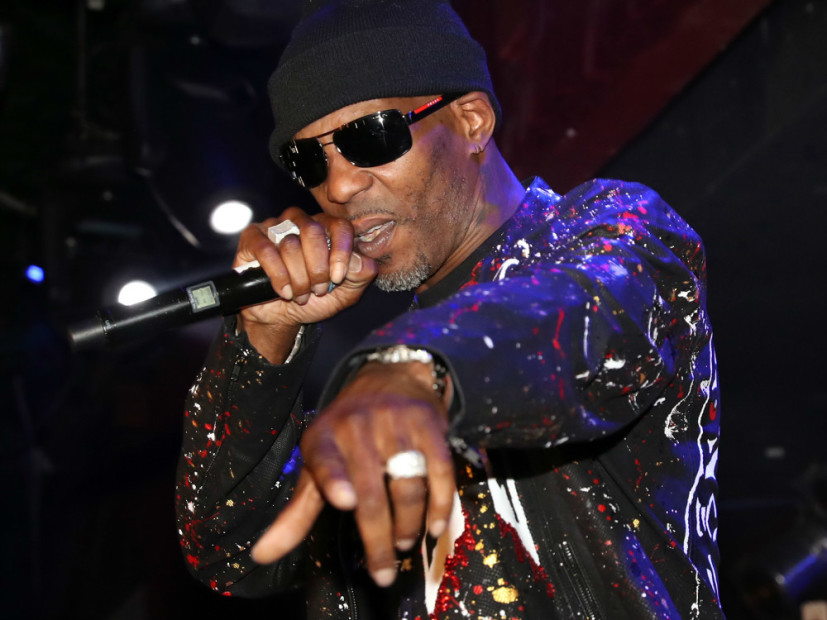 Is DMX's Album Coming Out This Year?

It has been more than a decade since DMX’s glory days. His Year of the Dog… Again album dropped in 2006 and he attempted a comeback with 2012’s Undisputed, but DMX fans might be in for a special treat this year.

X himself posted what appears to be an album cover art on his Instagram yesterday (January 6) saying that he’s ready to take over 2017.

Swizz Beatz also posted the artwork for his fellow Ruff Ryders member. The producer shared in May that DMX’s next album will feature Dr. Dre and Kanye West.

So far, no further word on new music from X, who spent last year traveling with Puff Daddy on his Bad Boy Family Reunion Tour.

The past few years, DMX has been making headlines for everything but music as he had a near death experience last year from what his reps claimed was an asthma attack. He’s also had legal issues over child support and battled drugs.

With the birth of his fifteenth child in August, it might be perfect timing for the Yonkers rapper to again tell his own story to his fans.