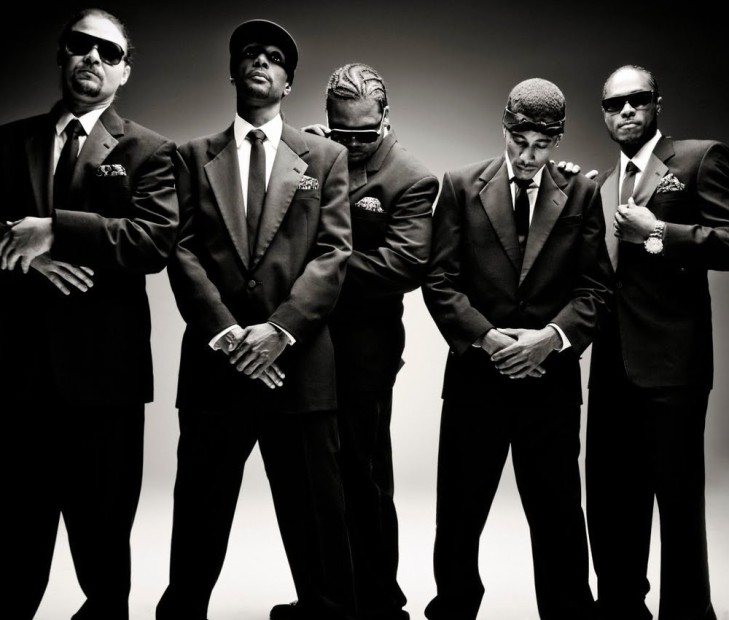 “Flesh did 10 years,” Krayzie tells DX. “It was really hard, especially when you know what you were taken away from. Flesh knows his actions—he had to man-up for the way he was acting. He was wilin’ out in the worst way imaginable. It supposed to be a movie already.”

Toward the end of the N.W.A biopic, Straight Outta Compton, there’s a scene Krayzie believes would be the perfect pick up point, and partnering up with Cube could make that idea a reality.

“The way they set it up by bringing the cassette tape in the hospital room with Eazy—that’s where we want to pick the movie up,” he says. “I had some conversations with Ice Cube when we did How The West Was Won concert a few months ago. I told him I wanted to sit down and if he wanted to hear our story, I guaranteed he would think it was interesting. He was like, ‘Hell yeah, let me know when you want to sit down.’

Bizzy is on board as well and considering he has one of the most challenging upbringings out of the bunch, his co-sign of the film is integral to it actually coming to fruition.

“[The movie idea]’s been floating around,” Bizzy adds. “We are totally focused on our future. [The biopic] is totally something that needs to be discussed and examined. That’s our Uncle Cube right there. That’s the first guy we’re going to go to. What’s crazy about this whole thing—where that movie was shot in that studio, where they made ‘Fuck The Police’—we got harassed by the police over there. We made ‘Thuggish Ruggish Bone’ in that studio. We made a lot of our songs there. It’s historic. I think the movie is still being made and that’s where we are right now. We gotta talk to Uncle Cube.”

Until that happens, Bone Thugs-n-Harmony is focused on making new music (including a Krayzie and Bizzy duet album) and continuing to cultivate the culture it helped build.