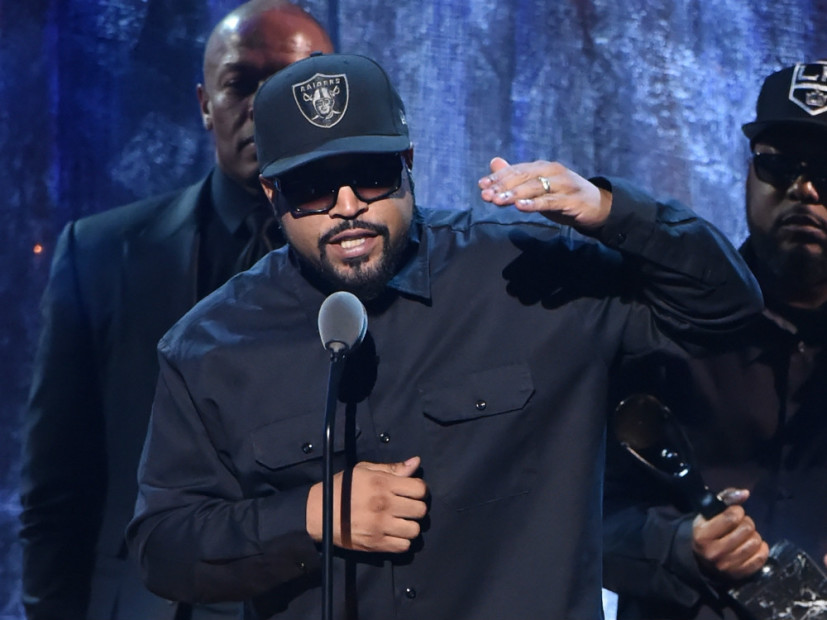 Ice Cube, who has been vocal about N.W.A belonging in the Rock and Roll Hall of Fame as a rap group, now voices his support for Tupac to get the honor. The late, great Cali rapper was announced yesterday (October 18) as a nominee for the Class of 2017.

“I think we need our own Hall of Fame to be honest, but Tupac definitely needs to go into the Rock and Roll Hall of Fame,” Cube says to TMZ.

N.W.A had a long journey into the Rock and Roll Hall of Fame, being nominated several times, but was finally inducted this year, much to the frustration of KISS singer and Class of 2014 member Gene Simmons.

“It don’t matter, as long as you get in, baby,” Cube says of Tupac’s first nomination despite naysayers like Simmons who don’t think rap belongs in the Hall.

The Class of 2017 inductees will be announced in December.

Watch the clip of Ice Cube endorsing Tupac’s nomination for the Rock and Roll Hall of Fame below.