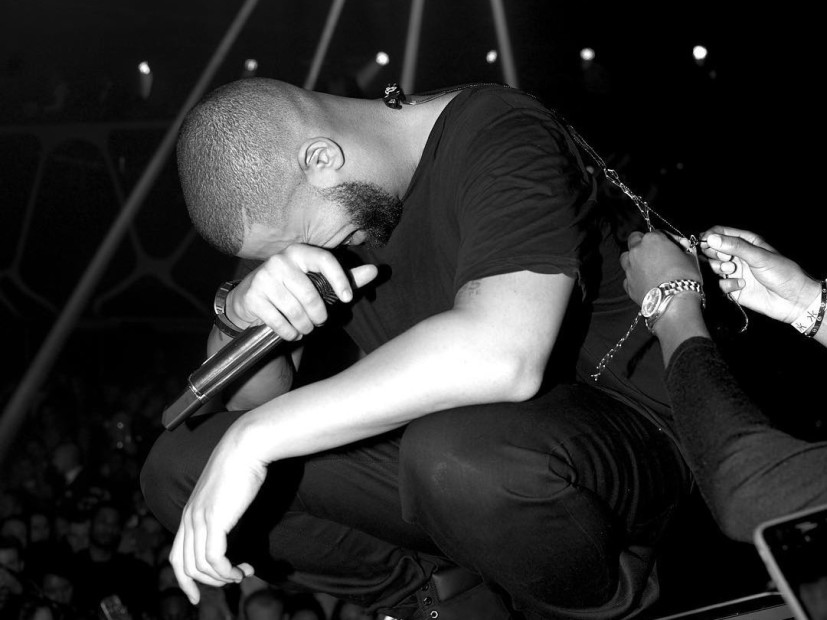 Drake's "VIEWS" Was Highest-Selling Album Of 2016

Hate it or love it, Drake owned 2016. His VIEWS album was not only certified platinum — four times — it was also the year’s highest-selling LP in the United States, according to Billboard.

The Toronto superstar had the largest Billboard 200 debut of 2016 with VIEWS selling 1 million units in its first week. The project spent 13 weeks at the top spot and is currently at #8 after 35 weeks on the list.

The publication reports that VIEWS had 3.04 billion streams for the year. The project reportedly reached the 3 billion streams mark on Spotify alone in November and it was the first album ever to reach 1 billion streams on Apple Music in September. 3+1=4 … but ok…

Drake also had the highest-selling single in the United Kingdom with “One Dance” selling 1.95 million units overseas, Billboard shares. The song was also Drizzy’s first single ever to reach the top of Billboard’s Hot 100 chart in the U.S. It was Spotify’s first-ever track to hit 1 billion streams as well.

Drake celebrated New Year’s by reflecting on his monster 2016 and promising another run in 2017, including the release of his More Life project.