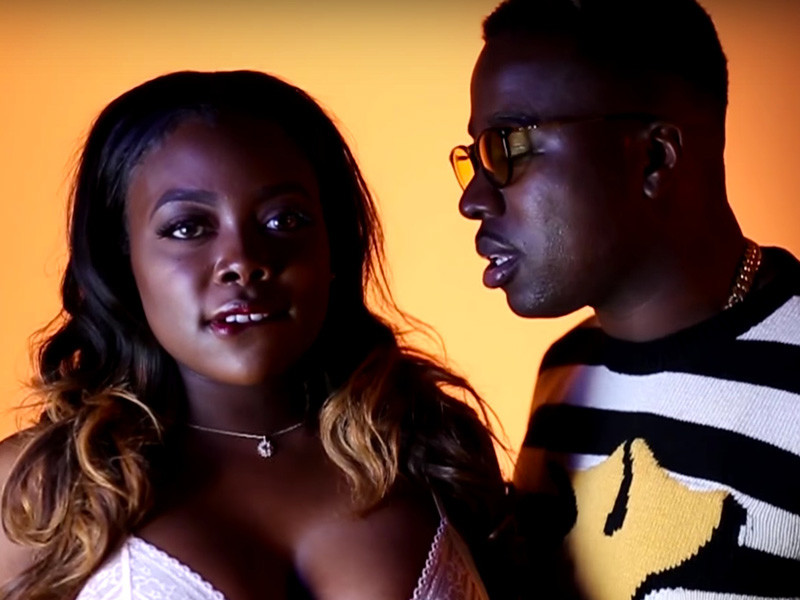 The turn of the year has not been kind to Troy Ave. Just days after the rapper revealed he was the victim of attempted extortion over a sex tape taken from his stolen laptop, he was shot as he visited family in Brooklyn, landing him in hospital.

The music video for “Sex Tape” (the video he shot the stolen pornographic footage for) has since dropped and Twitter has done its thing and put it to the sword.

The video features a lot of extremely explicit sexual content, most of it blurred out. It is still graphic enough, however, that anyone who watches it will never have to imagine how Troy Ave has sex ever again.

If you don’t want that level of insight, you’ve been warned:

Whether or not you watched it, there’s still a good chance you’ll get a kick out of some of tweets people have posted in response to the shocking video.

Troy ave put his sextape…..into a music video………. I'm sorry we have fallen so far from grace god.. start the apocalypse

Hollyweed. CB vs Soulja. Orlando Brown vs Soulja. Soulja gets robbed on IG Live. Troy Ave dropped sextape videos. Only been 3 days into 2017

I took an hour nap…wake up to find Troy Ave wylin dropping a sextape music video and Soulja Boy gettin rob on IG live..date is Jan 3, 2017

Troy Ave put clips from his sextape into a music video… pic.twitter.com/xGnoywnpsg

Troy ave put a sextape in his music video..and the song was trash?

Troy Ave put his sex tape as his music video…2017 is starting wild.