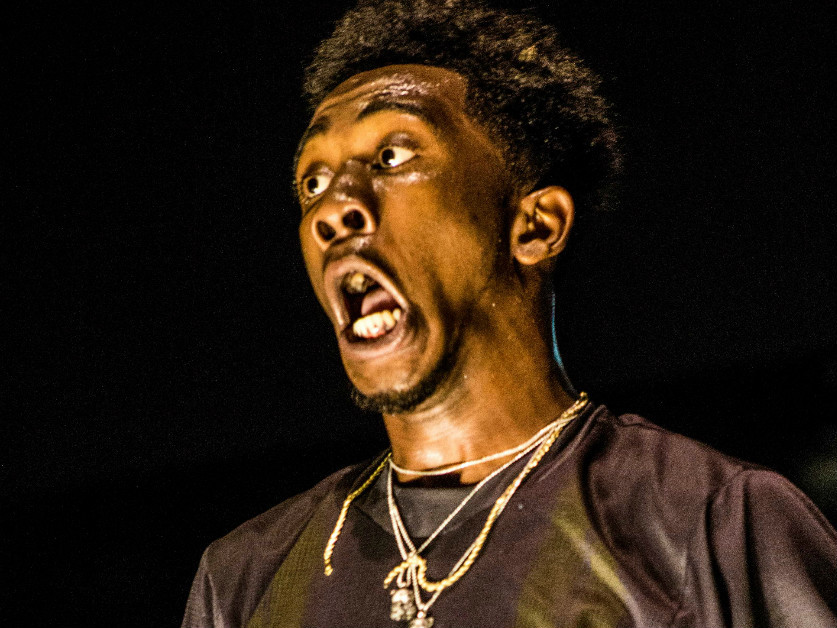 Forbes has released the 2017 edition of its “30 Under 30” list, showcasing entrepreneurs, entertainers and celebrities who have made a name for themselves before reaching the age of 30.

This year’s music list features many in Hip Hop, including two rising stars, 19-year-old Lil Yachty and G.O.O.D. Music signee Desiigner, who is also a year shy of his 20th birthday. Lil Boat is given a nod for his quick rise to fame and his appearance on D.R.A.M.’s successful “Broccoli” single. Desiigner is of course awarded because of his smash hit “Panda,” which was sampled on Kanye West’s The Life of Pablo.

G-Eazy and Logic, 27 and 26 respectively, also make the cut. G-Eazy is applauded for the success of his When It’s Dark Out album, which was released at the end of 2014, but continues to get significant radio play. Logic is on the list for being able to create back-to-back successful albums and raking in the dough on tour as well.

R&B also makes its presence known with Justine Skye, Tory Lanez, Bryson Tiller and Jeremih among the 30. Skye is applauded for catching the eye of Roc Nation at the age of 21 after the success of her “Collide” single from 2014. Lanez, at age 24, earned the accolade for the success of his many singles and his Grammy nomination for “Luv.” Tiller, 23, is acknowledged for following in Drake’s footsteps and blending R&B with rap all while creating his own genre with Trapsoul. Jeremih makes the cut in his last year of eligibility at the age of 29. He captured the attention of Forbes because of his steady rise since releasing “Birthday Sex” in 2009 to his Late Nights album, which dropped a year ago.