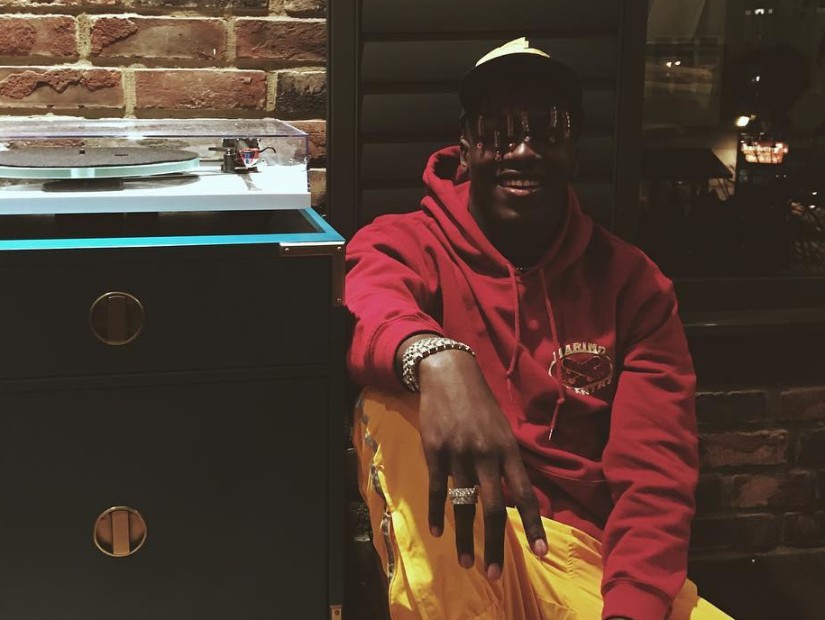 Lil Yachty is the latest participant to join in the viral #SouljaBoyChallenge that Joe Budden made popular after Soulja’s VladTV interview describing a robbery in which he shot up one of the robbers swirled around the internet.

If u wondering where the #souljaboychallenge started …. it came from Soulja Fraud amusing retelling of the story where he had to hit a few GOONS with the DRACO (jk… only a pistol ?) . He gave the descriptive breakdown in his interview with @vladtv

With precise accuracy, Lil Boat does a Soulja Boy impersonation of his retelling of the robbery that eventually turns into a therapy session of him crying over not having a hit since 2008’s “Kiss Me Thru The Phone.” Yachty’s version of the interview comes complete with a plastic gun and Nintendo GameCube controllers instead of diamond chains.

The part they didn't want you to see ? pic.twitter.com/HWdb9LHFeL

Soulja’s had an issue with a little bit of everybody this past year including Lil Yachty. Their beef reportedly began over India Love and Soulja threatened to take the battle to wax before claiming the whole thing happened because he didn’t have weed.

He was recently released from jail after posting a $35,000 bail. He was taken in on gun charges, which were eventually dropped.