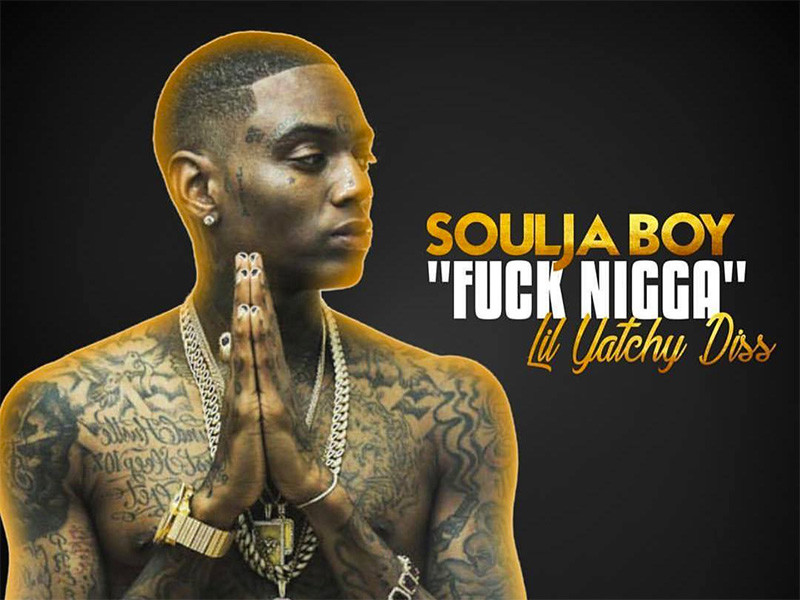 Soulja Boy has doubled down on his attacks on Lil Yachty today (October 30) in a beef that involves goons, guns, girls and a flame war on Instagram between boat-emoji-posting Yachty fans and shit-emoji-posting Soulja Boy supporters.

“Everybody go put the shit emoji on Lil Yachty page and I’ma follow you back. He called me last night trying to squash the beef crying and shit on the phone. I’ma leak the video today when I drop the diss song,” the 26-year-old rapper posted on IG.

Soulja has 3.4 million followers on IG and nearly 5 million more on Twitter (compared to Yachty’s 1.1 million on IG and 576,000 on Twitter) and they were quick to heed his call. 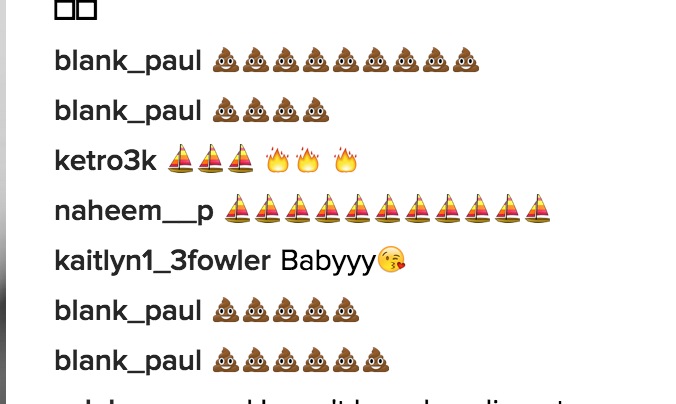 Meanwhile, Soulja continued his torrent of abuse aimed at the “One Night” rapper with tweets referencing India Love (the IG model apparently in the middle of this love triangle), “India a hoe that sucked my dick and Yachty a bitch that’s gon die when I see him” and simply “We gon kill Lil Yachty.”

The former Love & Hip Hop: Hollywood star (a show he claims to have quit because it was “too rachet”) also promised to go at Lil Boat in a diss track that, as of press time, hasn’t come out, although a re-uploaded 2013 “UOENO” freestyle masquerading as the song has fooled at least one media outlet.

As for Yachty, despite being quieter on social media today, at a show in Texas on Saturday he wore an RIP shirt and led the crowd in a chant trashing Soulja.

Lil Yachty had no mercy on Soulja Boy via @luekinggavin pic.twitter.com/Un1ttu2shR

Some interview clips also popped up of him explaining that it was a photo of India Love that set off the issue. Check them out below, via DJ Akamdemiks.

Lil Yachty explains why him and Soulja Boy are Beefing pic.twitter.com/QE5UD02CBU

Lil Yachty says he's bigger than Soulja Boy in terms of popularity and that Soulja Boy is his idol turned into a rival pic.twitter.com/VJeAXWuvqG

Yachty also took to Snapchat to address the issue on Sunday, apparently sharing part of a phone conversation with Soulja Boy and saying he didn’t want anything to do with it anymore.

#lilyachty exposes conversation with #souljably and denies calling him (part 1)

#lilyachty exposes conversation with #souljably and denies calling him (part 2)

#lilyachty exposes conversation with #souljably and denies calling him (part 3)