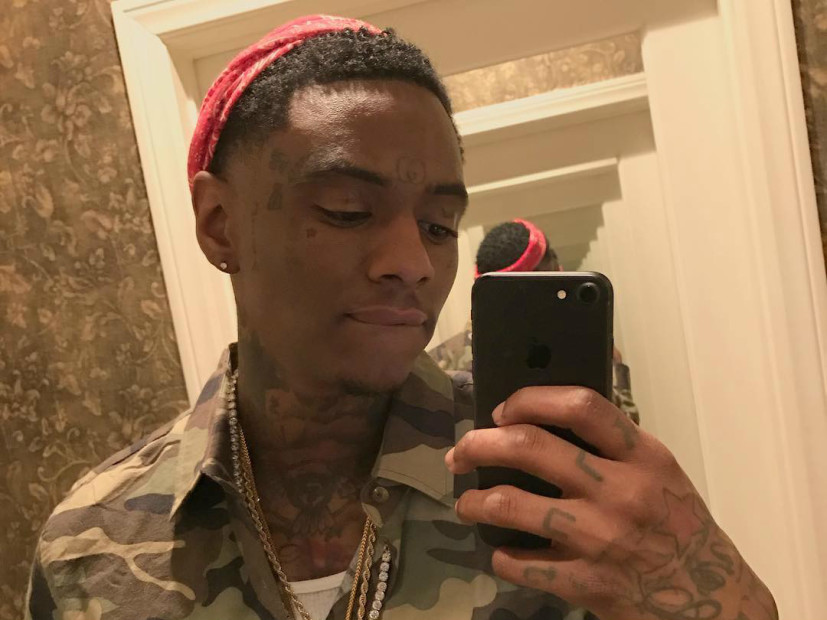 Soulja Boy Quits "Love & Hip Hop" Because It's "Too Ratchet"

The 26-year-old rapper says that the show, which also features Safaree, Ray J and Lil Fizz, is “too ratchet” and “his brand is too big” for the reality show.

I've decided to quit Love and hip hop. I feel my brand is too big for the show now. It's too ratchet. I have my own new tv show coming soon!

No word yet on what exactly his own television show is or what network will host it. But the fans had plenty of words of encouragement for the “Crank Dat” rapper from suggesting he start a network a la Oprah Winfrey’s OWN or guessing that he got a part on 50 Cent’s “Power.”

@souljaboy I understand, cause on some real sh^t you a hip hop legend I don't care what nobody say

Fam start your own network on some oprah shit?!! https://t.co/jZhLCKenVm

50 must have put you on power. https://t.co/lcLFDuNgx8

@souljaboy you was supposed to do this a year ago. You only needed one season bro jumped your net worth and dip ✌?️

@souljaboy whatever moves you decide too make know just know i got ya back big bro. ?

“Love & Hip Hop Hollywood” is on its third season.

On the music side of the Soulja Boy empire, he dropped his King Soulja 6 mixtape last week.