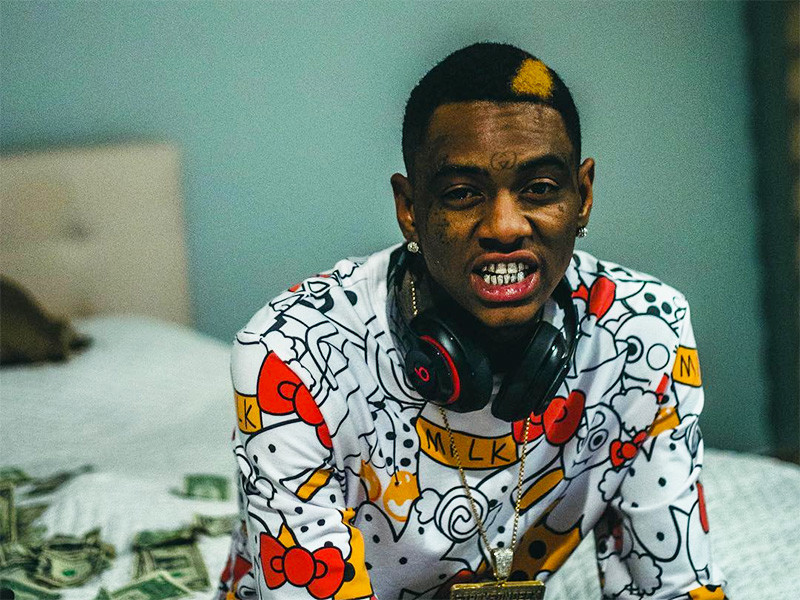 Van Nuys, CA – Soulja Boy has been cleared of charges stemming from an incident where police reportedly found a gun inside the rapper’s home, according to XXL.

Soulja Boy was arrested last week after authorities were tipped off that he was violating probation by having possession of a weapon that he was wielding in various social media posts threatening other rappers.

“I am looking forward to focusing back on the music and new business for 2017,” Soulja Boy said in a statement to the publication.

The “Crank That” rapper posted bail within a day of his arrest and dropped three new songs yesterday. His probation is from a 2014 weapons possession case.

(This article was first published December 15, 2016 and is as follows.)

Authorities were alerted that the rapper had been threatening people online with videos where he was toting guns. Last week, Soulja made headlines for threatening Quavo with a diss track and accompanying IG clip threatening him with an AK-47. He also recently put a bounty on Chicago rapper Rico Recklezz, which he later retracted.

Soulja Boy is on probation for a 2014 case where he pleaded no contest for a charge of “unlawfully carrying a loaded firearm.” According to his probation, he is not allowed to have guns in his possession.