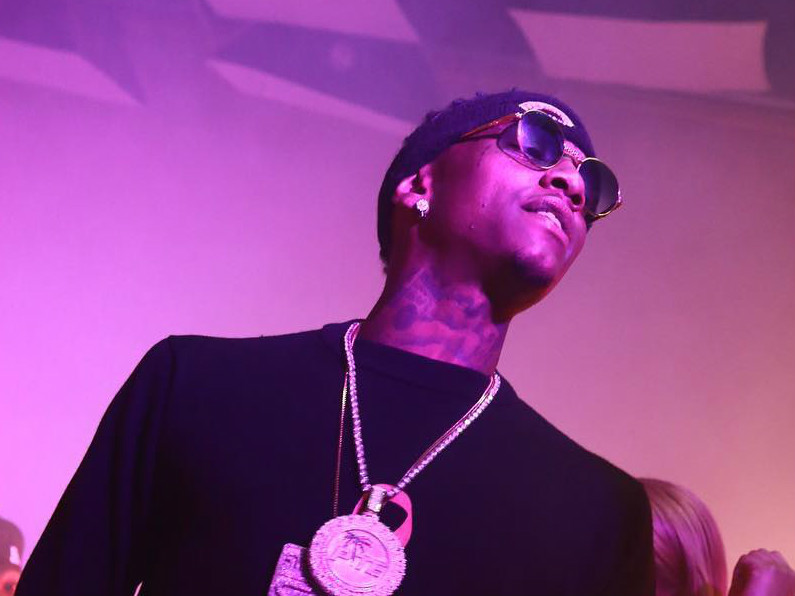 Life comes at you fast, and some very recent evidence of that breakneck pace has taken the form of the beef between Soulja Boy and Lil Yachty, which now appears to be squashed.

Over the weekend, the pair got deep into a row, which was apparently sparked after Soulja Boy posted pictures of himself and model India Love to his Instagram page. Lil Yachty then told him to take the pics down — giving the impression that India Love was his girlfriend.

After a lot of back and forth and private messages posted to public platforms, Soulja Boy appeared to take his foot off the gas and posted to Snapchat to call off the beef.

Luckily, DJ Akademiks managed to re-upload the clips so we can share with you what Soulja Boy had to say about the beef.

#souljaboy blames beef with #lilyachty on lack of weed and lean ?

“Lil Yachty man, you know I love you, bro I just needed to smoke a blunt. You know how Big Soulja starts tweakin’ when he ain’t got no weed. Now I’m back to myself, lean and gas,” he says as he shows off his Mary Jane and cough syrup.

In a second video, Soulja Boy further clarifies his stance and addresses his war of words with Southside, who raps under the name Sizzle.

“I just feel like everything was just exaggerated, man, niggas keep trying me man,” he says. “I’m not no bitch. Lil Yachty texted me telling me to take a picture down of India Love. I’ve been with this girl for years I ain’t never even heard of this nigga and she ain’t even met this nigga. So I got mad. Then Sizzle start dissing me.”

“Nigga for what?” he adds. “But right now, I ain’t got no beef with nobody. … I done shot niggas before. I done beat niggas up. I will beat your mothafucking ass. I’m not no bitch. Everybody that’s beefing with me, Lil Yachty, all y’all niggas, let’s squash that shit bro.  If after tomorrow, I hear anything else, we’re taking it to the streets. So just squash that shit. The Lil Yachty beef over. Y’all leave me the fuck alone. I’m finna count these millions.”

#souljaboy has squashed the beef with #lilyachty … was this just fake a** beef???

So Soulja Boy says the beef’s over… Whether or not Lil Yachty accepts the truce remains to be seen. Although he did say he wasn’t beefing to begin with.