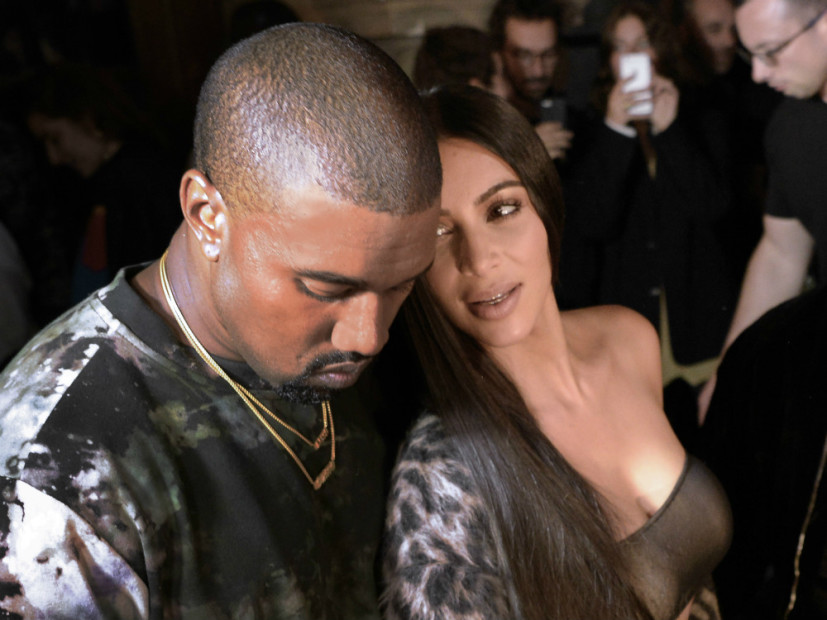 After divorce rumors swirled earlier this month, Kanye West and Kim Kardashian are not ready to throw in the towel just yet. Following a “heart-to-heart” conversation over the weekend, Kimye has decided to enter couples counseling, the Daily Mail reports.

The recent strain on their marriage came from Kanye’s hospitalization last month, when he was admitted for exhaustion and paranoia. This came after the cancellation of the rest of his Saint Pablo Tour and the effects of Kim being robbed in Paris reportedly weighing heavily on him. The ninth anniversary of his mother’s passing was also in November, and he and Kim reportedly had issues over the remodeling of their home.

The couple is reportedly going to couples counseling to stick it out for their two kids, three-year-old daughter North and their son Saint, who just turned one.

“Kim told me, ‘It’s not just about me, it’s about the kids,'” an anonymous source told the publication. “So she wants to make it work. The only issue right now is he needs more time to recover and get better so she wants to wait and see how it goes.”

The source was hopeful that Kanye and Kim’s relationship will get better as Yeezy’s health continues to improve.

“It was obviously a bit tough when everything [West’s psychotic breakdown] went down and it was confusing with the stuff going on. But they’re doing better now,” the insider said.

Kim and Kanye were married in May of 2014 in Florence, Italy and reportedly renewed their vows in Paris a year later.