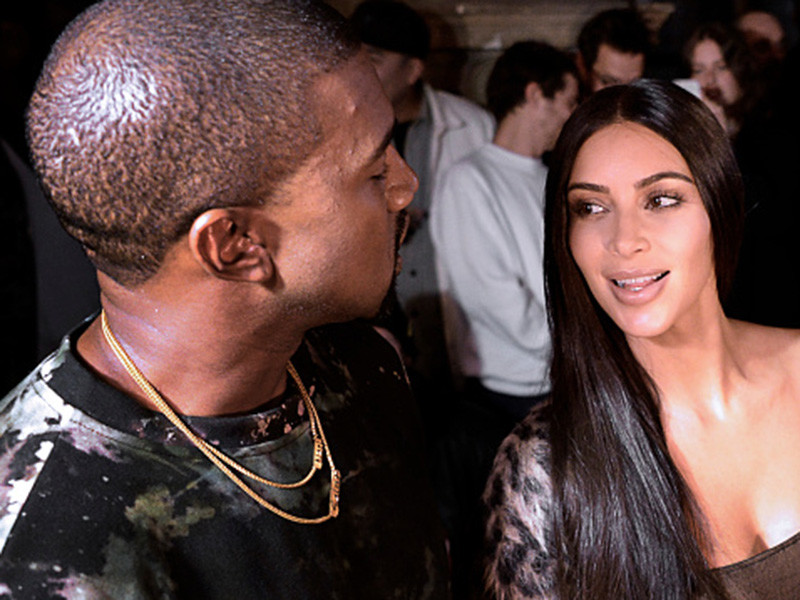 Kanye West has been recovering from a reported bout of temporary psychosis brought on by dehydration and lack of sleep at the Ronald Reagan UCLA Medical Center in Los Angeles since November 21.

Reports have emerged that his wife Kim Kardashian has been by her husband’s side at all times, sleeping with him and even feeding him.

A source told US Weekly that “Kim has been amazing. She knew he couldn’t keep going the way he was. She has been by his side through all of this, helping to feed him and laying by his side.”

“All the Kardashian women stick by their men,” the source continued, noting Khloe’s devotion to Lamar Odom after he ended up in a coma from a drug overdose in 2015.

Kardashian has become notably quieter about her activity since she was the victim of an armed robbery in Paris in October of this year.

This report follows another from TMZ that suggests West is suffering from paranoia, and doesn’t trust the doctors who are looking after him. TMZ further reported that the family was hoping to have West home and under the care of his personal doctor by Monday (November 28).