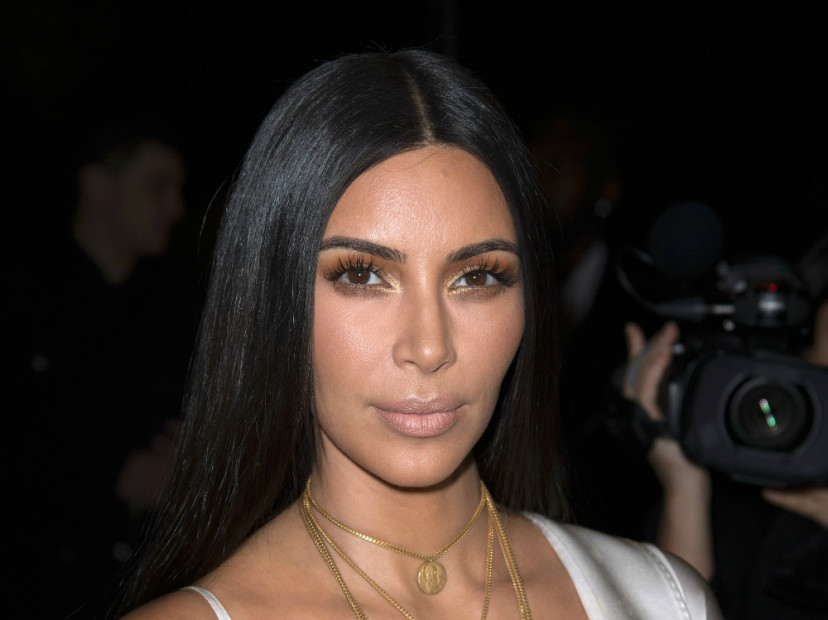 Kim Kardashian is suing MediaTakeOut over articles the gossip site posted claiming that her Paris robbery was staged, according to TMZ.

Kim’s lawyers reportedly asked the publication to take down the posts, but they didn’t respond. So her legal team, which consists of Marty Singer and Andrew Brettler, are taking the case to court.

At the top of the month, Kardashian was reportedly locked in a bathroom and held at gunpoint while the robbers made away with about $10 million in jewelry. Yeezy stopped his set at The Meadows festival in New York when he heard because of what he called a “family emergency.”

Many cried foul at the reality show star’s story, given her penchant for controversy. The skepticism started because details on the incident were slow to surface and the initial report came from a statement from Kardashian’s anonymous representative. Most of the facts after also came from anonymous sources. Those who work in news know under sensitive circumstances like this, anonymous sources are often the main source of information, but in today’s social media age, we aren’t dealing with trained journalists anymore.

Another detail people pointed out was the abruptness and public nature of Kanye’s reaction. He cut his show short, and reunited with her the next day when she flew back to America.

Gersh Kuntzman of the New York Daily News wrote an article saying that the entire episode was “too good to be true” although he says it would be perfect for the family’s reality show, Keeping Up With The Kardashians.

He says the French police’s response was a red flag as well because, as Kuntzman points out, if it happened in New York, the police would have had multiple press conferences and been vocal about the work on the case. Instead, there was very little from Parisian law enforcement and one of MediaTakeOut’s articles cited “French authorities” as suggesting that Kardashian actually let the robbers into the apartment where she was staying.

Police trial expert and former undercover DEA agent Michael Levine told Fox News earlier this month that the possibility of a publicity stunt wasn’t totally off the table as France is a vulnerable country where something like this could be staged.

“The amount of terrorism problems, threats and investigations ongoing in France right now likely has every man and woman with a badge working double-time,” he said, “so if you wanted to run a hoax or publicity stunt, and I am not saying that is what they did, but France would be the place to do it.”

Social media also chimed in, including a hacked J. Cole, and questioned Kardashian’s story. Some suspected it was a stunt to get an insurance claim, which MediaTakeOut says in an article would be a federal crime if that indeed was Kardashian’s intention.

Wouldn't surprise me if Kim Kardashian paid someone to rob her as a publicity stunt ????

Does anyone really think Kim Kardashian had £9.6m of jewellery with her in Paris? Bet insurers will be sceptical

Idk, something about this #KimKardashian #paris #robbery just doesn't ring true. How did she get down the stairs still tied up? ?xo #curious

TMZ’s Harvey Levin and Mike Walters said they understand why people were hesitant of the drama-filled narrative and were leery of a publicity stunt.

“It’s not an unreasonable theory, but in this case, it’s just not true,” Levin said.

Walters said that, based on their sources and history of covering the famous family, the story is true and is very serious.

“Kim Kardashian is a wreck,” he explained. “Kim Kardashian was tied up and gagged and thrown in a bathtub. This not only happened, it is so terrible. She’s hysterical. She’s in New York. She’s having trouble coming out of the apartment at all. Kanye West has postponed a few of his tour dates because he wants to be there with Kim.”

Harvey and Mike clear the air on the #KimKardashian robbery conspiracy theories. pic.twitter.com/rgy5abZAX8