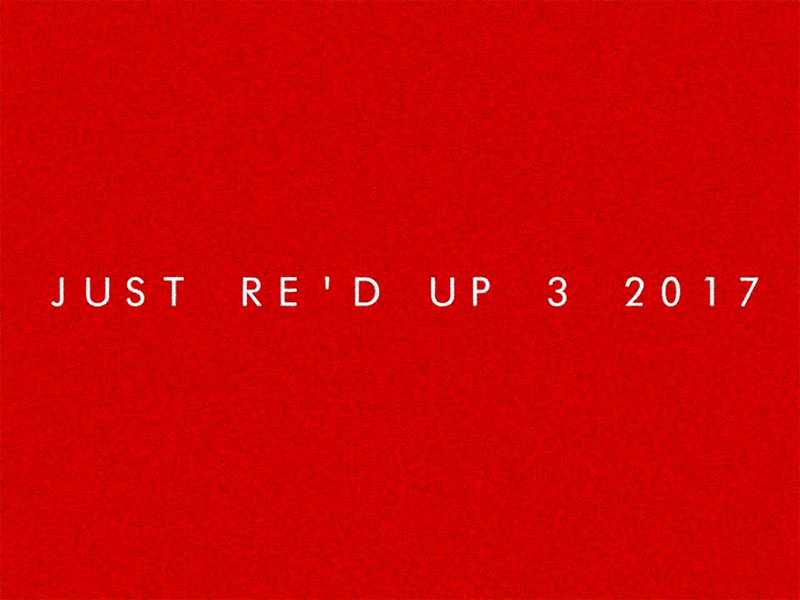 YG and DJ Mustard are teaming up again, this time for the third installment in the “Just Re’d Up” series. YG posted the announcement on his social feeds yesterday, tagging the West Coast producer as the executive producer for the project, which is slated for a release sometime in 2017.

“If you from the westcoast you know what the JUST RE’D UP PROJECTS did for the kulture!” he wrote in his Instagram post.

The first incarnation of the series came in 2011, with the second dropping in 2013. Both were hosted by JD Ill Will and DJ Mustard and boasted appearances from the likes of Wiz Khalifa, Chris Brown, Jeezy, Big Sean, Juicy J, Nipsey Hussle, Soulja Boy and Tory Lanez, among other big names.

The Bompton rapper was busy in 2016, dropping his acclaimed Still Brazy album in June and then ending the year with the Red Friday mixtape and “Trill”  single with Lil Wayne.