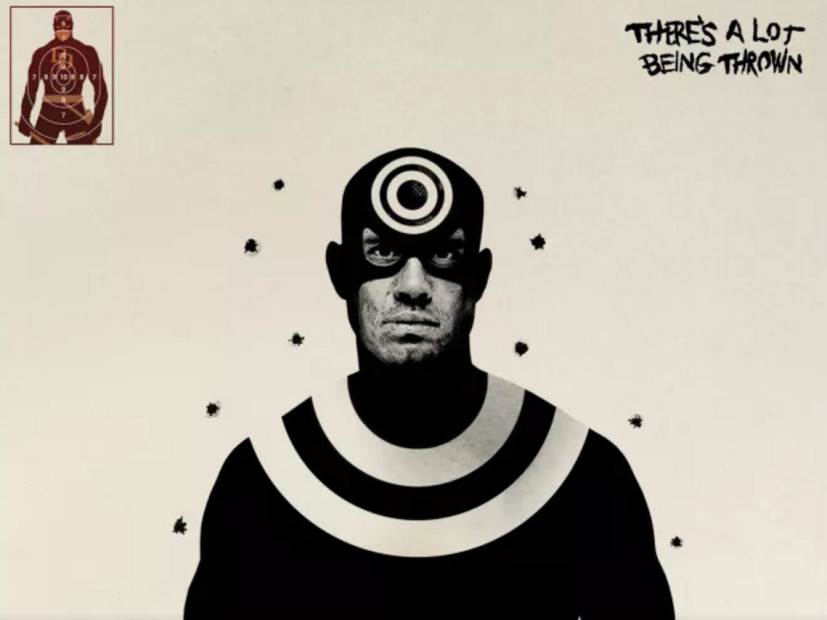 Jay Z’s 2007 album, American Gangster is remade with Elektra to create Ninja Assassin with the female heroine posing in a similar fashion as Hov. The cover, which features the signature eerie shadowy backdrop, comes courtesy of artist Keron Grant.

Kanye West’s The Life of Pablo is now The Life of Carol to honor Captain Marvel, aka Carol Danvers. Artist Jenny Frison created this display of women empowerment.

Another Chicago MC gets his shine as Vic Mensa’s There’s Alot Going On EP is retitled There’s Alot Being Thrown as a tribute to notorious assassin Bullseye. The design is created by Tim Bradstreet.

These covers come after Marvel announced that it has renewed the popular Luke Cage series for a second season on Netflix.

See the latest Marvel remakes below via GIFs courtesy of 2DopeBoyz.