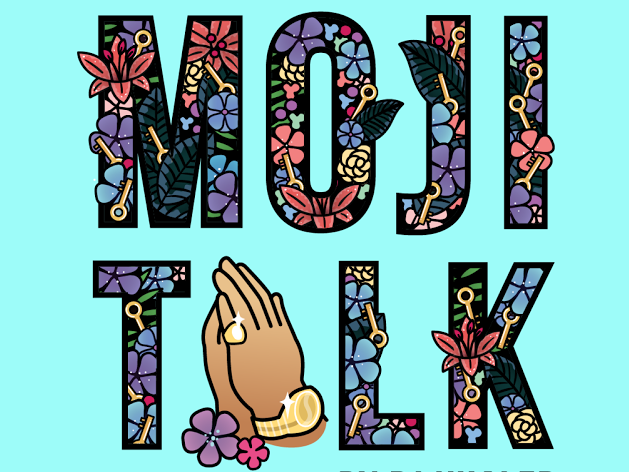 You knew they were coming. DJ Khaled has officially joined the emoji game with his own set of pictures and GIFs.

DJ Khaled’s Moji Talk features more than 75 emojis and GIFs, including his signature sayings “Bless Up,” “Secure the Bag” and “Major Key” as well as pictures of a jetski, a champagne bottle and of course praying hands, for DJ Khaled’s fans to emulate his mogul magic. Among those that Khaled has inspired along his path to greatness are Ellen and Pittsburgh Steelers wide receiver Antonio Brown.

Moji Talk is available at the App Store for $1.99.

The Snapchat King is also preparing the release of his first book, The Keys, due out November 22. This follows the success of his Major Key album, which debuted at #1 on Billboard’s Top 200 albums chart.

Check out some of DJ Khaled’s emojis below.