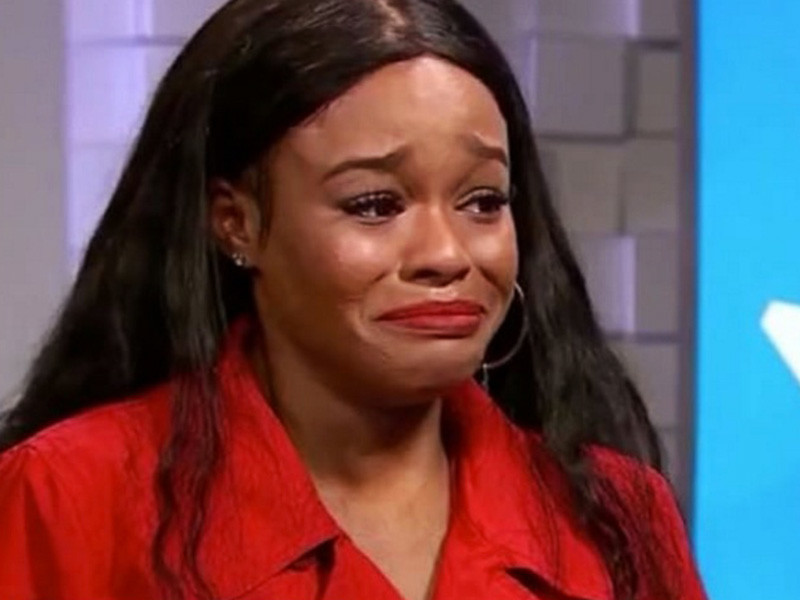 Azealia Banks appeared on Access Hollywood this week to speak on the battery charges she filed against actor Russell Crowe.

Banks had accused Crowe of choking her, spitting on her, calling her racial slurs, and forcibly removing her from a party he threw at the Beverly Hills Hotel two weeks ago.

The 25-year-old burst into tears as she spoke to reporter Alex Hudgens and responded to accusations that she falsified her claims for “attention.”

“Every time something happens, I’m blamed for wanting this kind of attention,” she said. “Like who the fuck wants to tell somebody they got spat on? You know, that’s humiliating, and I’m just really, really humiliated.”

Repeating her claims that Crowe instigated the confrontation by laughing at her career and a woman came to his defense, Banks said that “I had a glass in my hand ’cause I was drinking. Everybody had a glass in their hand, we’re all drinking. I’m like ‘Girl, you need to chill, because I’ve seen the situation get crazy.’

“So Russell Crowe looks at me and he goes ‘Even if you tried you wouldn’t get the chance n*****.’ And then he chokes me, picks me up, throws me out of the room and spits on me.”

She continues crying while explaining her frustration at reports that there is no surveillance footage from the hotel to corroborate her story.

“How can there be not be no cameras in that hallway?” she said through her tears. “The hallway where the suites are? As many fucking celebrities come through here, as this much money moves through this hallway, they don’t have cameras here?”

Access Hollywood has reported that 10 statements have been given to the police that are inconsistent with Banks’ own. They share that one source told them Crowe “behaved like a hero” in “defense of his guests.” The news outlet says, however, that multiple people did report seeing Crowe spit — just not on Banks.

Banks was at the party as the guest of Wu-Tang’s RZA who claimed Banks had been “loud and obnoxious,” before threatening “to cut a girl in the face with a glass, then actually [grabbed] a glass and [attacked] for no logical reason.”

Beverly Hills Police Department has confirmed that the investigation is ongoing.