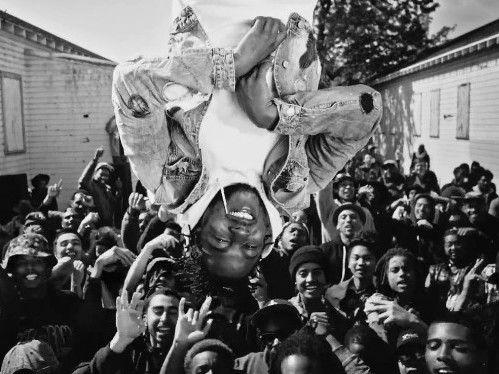 This week’s top 10 singles and videos are brought to you by Justin Hunte giving the world a sound argument for Kendrick Lamar possibly being the G.O.A.T. Also, 100 Bulletz remixes Eminem’s “Campaign Speech” and Chocolate Droppa versus Lil Wayne in a freestyle battle.

On this week’s Breakdown, Justin Hunte explores the idea of Kendrick Lamar being dubbed the G.O.A.T.

Slim Shady unleashed the scathing rap this week which included shots aimed at The Donald while addressing the important topics of the ongoing racial and political climate of America currently.

Chocolate Droppa ( a.k.a. Kevin Hart) lyrically battles it out with Lil Wayne for the 2016 BET Hip Hop Awards and it seems the people love it.

Kevin Hart recently released a mixtape under his Chocolate Droppa moniker in conjunction with his new comedy stand-up film What Now, named the same thing.

View the Top 10 for the week ending October 21 below: