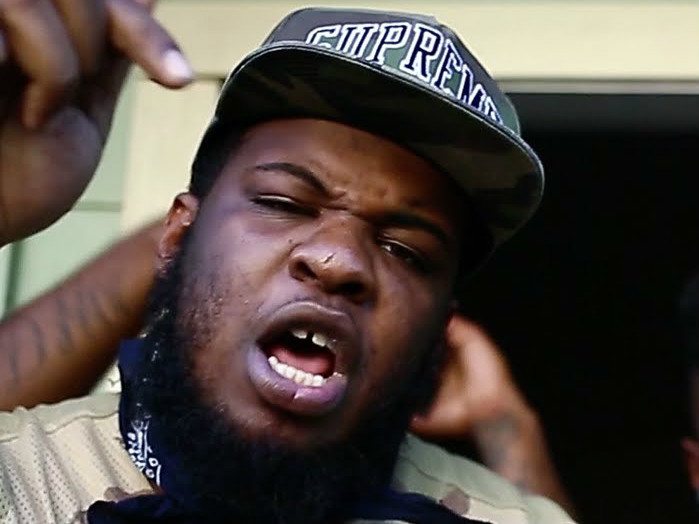 Richmond, TX – Maxo Kream was arrested this week for two felony counts of engaging in an organized criminal act, according to reports. He is being held on $200,000 bail — $100,000 for each count — at Fort Bend County Jail in Richmond, Texas.

The news first broke when an affiliate tweeted yesterday (October 21) calling for his freedom.

Since then, others, including Danny Brown, have joined in the plea for the Houston rapper’s freedom. Maxo is opening for Brown on The Exhibition Tour, which stopped through his hometown Thursday (October 20).

According to a Fort Bend court records search of Kream’s real name, Emekwanem Ogugua Biosah, the MC has previously faced various violations dating back to 2007 including disorderly conduct, expired registration and theft. Most of the items listed were dismissed or sent to OMNI for fee collection.

HipHopDX’s Ural Garrett spoke with Maxo about his most recent release, The Persona Mixtape and what he’s learned from having fellow crip ScHoolboy Q as a mentor.