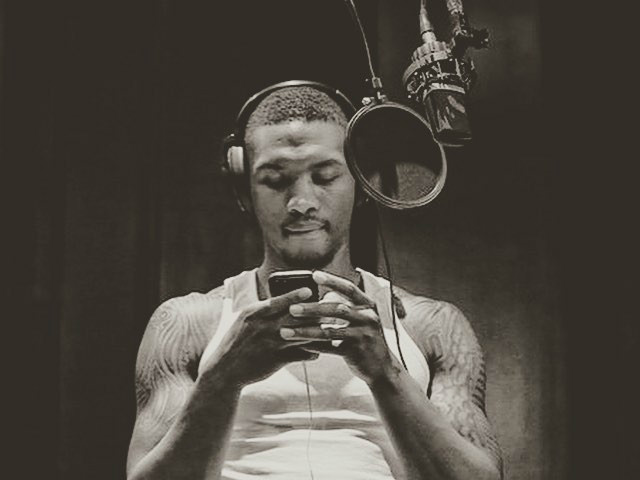 Can Damian Lillard make the jump from NBA superstar to rap sensation?

Lillard went on Twitter to share further details about his first LP, including revealing that The Letter O is named after the places that made him. He grew up in Oakland, California, went to college at Weber State University in Ogden, Utah and was drafted to play professional basketball by the Portland Trail Blazers, where he has spent four years living in Oregon. He also says that The Letter O contains all clean lyrics.

Many NBA players have tried their hand at rap. Shaquille O’Neal went platinum with his 1994 Shaq Diesel LP. Allen Iverson had a great potential in his musical career before he scrapped his debut album in 2001 at the warning of then-commissioner David Stern who emphasized a family friendly image for the league.

Stream Dame D.O.L.L.A.’s The Letter O album above and check out the cover art and tracklist below.