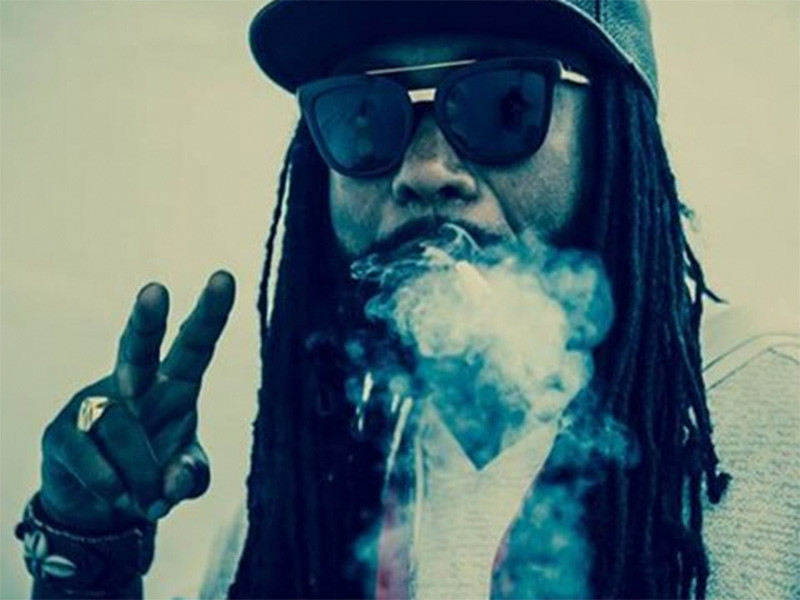 Last week, Los Angeles rapper Murs made history by rapping for more than 24 hours — spitting his way straight into the record books.

But he should watch his throne, because just days after Murs claimed the record, others are already sizing it up.

Legendary freestyle rapper Supernatural posted a statement to his Instagram, accusing Murs of not only stealing his idea but also doing a bad job of pulling it off.

The statement, which has since been deleted from Supernat’s Instagram, called out Murs for performing what was essentially rap karaoke with songs from the past, as opposed to actually freestyling original content.
In the post, Supernat wrote “I will only deal with facts, this is the LIL homie, congrats on your world record…?”

“I had a conversation with Murs last year about setting a new world record called 24 the freestyle marathon at the house of blues back stage, he thought it was a dope idea, so dope he changed the concept and ran with it before I could make my attempt! This is a example watch who friends are. I hope you all understand this was a karaoke world record not FREESTYLE…! I have love for this game but I have to speak up for myself. I will still go for a new world record but it will be freestyle and it will be done in style…! MC Supernatural…!”

Of course, MC Supernat isn’t the only one gunning for the crown. Canadian battle rapper Charron, who has been featured heavily on battle leagues like King Of The Dot, URL and BET’s “Freestyle Friday,” has announced his intention to break the record when he visits the U.K. later this year to take part in Don’t Flop’s “8th Birthday Weekend” event.

Pablo Alvarez from Miami accomplished a 25-hour freestyle session in July, and is currently going through the application process with Guinness to have the record recognized officially.