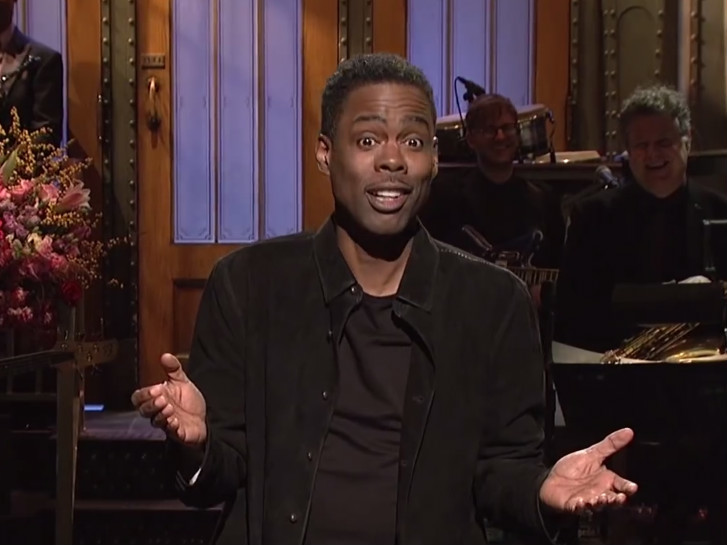 Netflix just made comedian Chris Rock an offer he couldn’t refuse. With the promise of $40 million for two brand new comedy specials (yes, that’s $20 million a pop), Rock has made history and become the highest paid stand-up comic. This is also the first time in eight years Rock has agreed to a gig like this. According to the Hollywood Reporter, the first show will be taped in 2017, following a new world tour that is reportedly in the works.

“Chris Rock is a beloved actor and director, and his remarkable stand up makes him comic royalty,” Netflix Chief Content Officer Ted Sarandos said in a statement. “There is no one like him, and Netflix offers the global platform and creative freedom that will serve as a perfect home for someone with his incredible talent.”

Netflix has made a push for original comedy specials, winning an Emmy for the Patton Oswalt: Talking For Clapping special.

The two specials mark a triumphant return to the stage for Rock, who most recently hosted the 88th Annual Academy Awards, directed the Amy Schumer special, guest-starred on Fox’s Empire, and performed alongside John Mayer, Aziz Ansari and Dave Chappelle after the Roots Picnic in New York City, which was held October 1 and 2.

Check out some of Rock’s standup below.