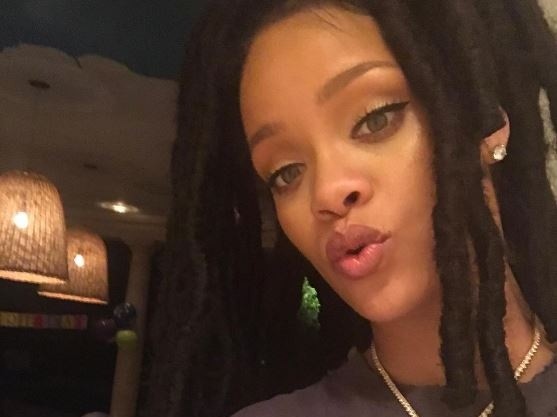 Rihanna offered an ample amount of shade to Chris Brown and anyone else she’s previously dated in a meme uploaded to Instagram over the weekend.

The ex-shading meme reads as follows: “None of my exs are married or in happy relationships so it’s safe to say that i wasn’t da problem lol.”

The Bajan pop star may have alluded to herself being the real champ by providing an emoji of a trophy as her only caption.

In regards to her high-profile relationships, Rihanna was most notably in a relationship with fellow singer Chris Brown.

The songstress was rumored to have dated Travis Scott, Matt Kemp, and Drake. The latter recently professed his love for Rihanna during the MTV Video Music Awards.

“She’s someone I’ve been in love with since I was 22 years old,” Drake said while presenting Rihanna with the Video Vanguard Award.

The status of the relationship between Rihanna and Drake has never been confirmed, though the two were spotted together throughout the summer. Additionally, Drake’s father stated last month that the two are just “friends.”