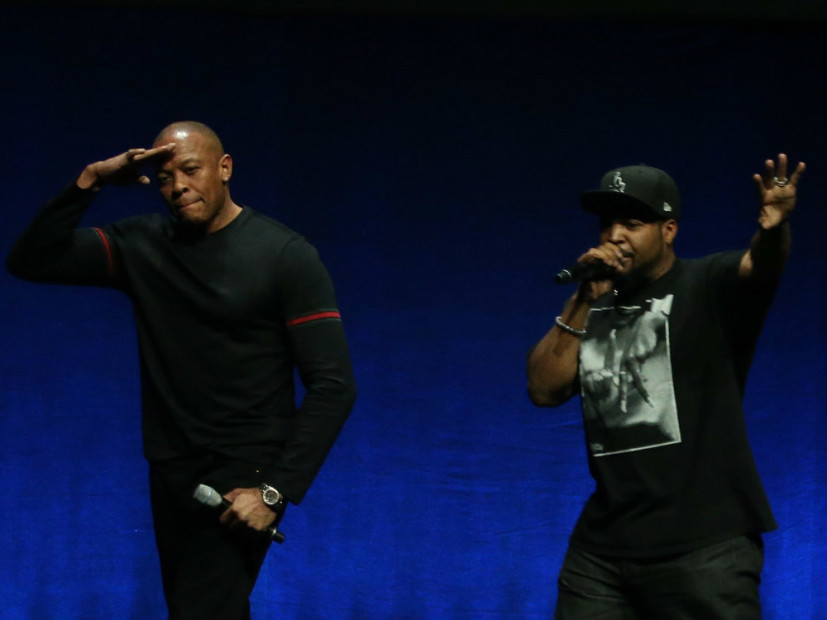 Dr. Dre and Ice Cube have been cleared from responsibility for the hit-and-run that led to the death of Terry Carter, a judge has ruled, according to TMZ.

Carter’s family filed a wrongful death and negligence lawsuit against the N.W.A members as well as Suge Knight when the former head of Death Row Records reportedly ran over Carter at a fast-food restaurant near the set of the N.W.A biopic Straight Outta Compton in January of last year. The hit-and-run killed Carter and injured two other men, including Cle “Bone” Sloan.

The judge said that Cube and Dre can not be held liable for Carter’s death even though they were on the set around the time of the incident. The two filed a motion last August to demand that they be removed from the case because they had taken the necessary precautions against Knight by having him removed from the movie set.

The lawsuit will move forward against Knight, who is facing murder charges in criminal court for Carter’s death.

Knight has said that he was scared at the time of the incident and was acting in self-defense, especially after being shot at a 1 Oak event hosted by Chris Brown in 2014.

Ice Cube spoke about the hit-and-run earlier this year and remembers his state of mind after hearing about what happened.

“I was just trying to make sense of it,” he said. “Trying to figure out who got hurt, who got hit, what was the facts? It was just fact-checking. And, you know, I still didn’t believe what had happened. I just couldn’t believe that the day had started off so cool and somebody was dead.”