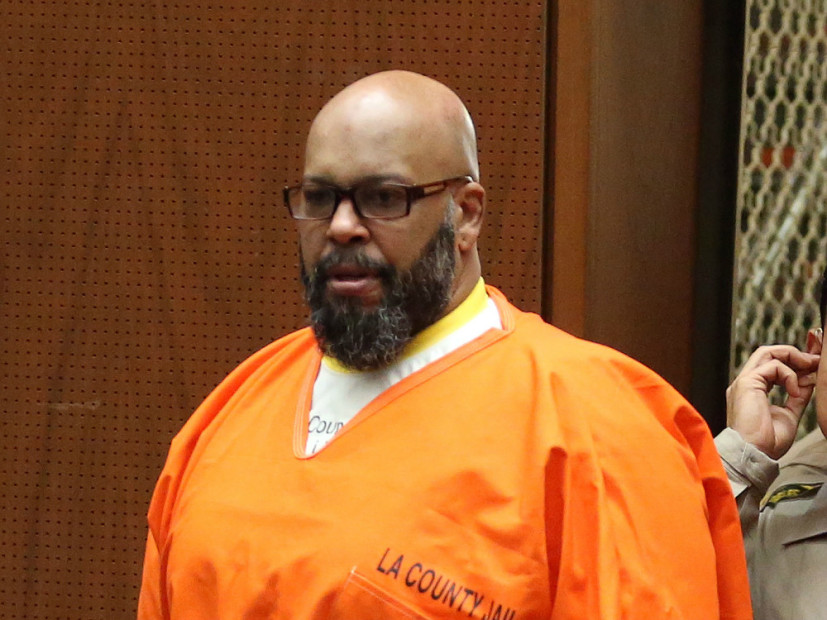 Suge Knight is concerned that he is not ready for his forthcoming hit-and-run trial and will seek a delay in the proceedings. The Associated Press reports that Knight appeared in court yesterday (April 21) to explain that he has not been allowed enough time with his legal team to prepare for his defense.

In February, the rap mogul’s phone and visitation access was cut off. His lawyers are only allowed to visit him outside of regular visitation hours and, when making phone calls with Knight, could not transfer the call to anyone.

The former head of Death Row Records says that he noticed a fellow inmate had more information on his case than he did.

“I read my murder book from a jailhouse informant,” Knight said.

His lawyer, Thaddeus Culpepper, says he will formally request the delay in the coming weeks. Culpepper is Knight’s fifth attorney in the case.

Knight is in jail facing murder charges stemming from a hit-and-run last year near the set of Straight Outta Compton. Knight allegedly struck three people, including Terry Carter, who was killed.

Knight is expected to go to trial in August.