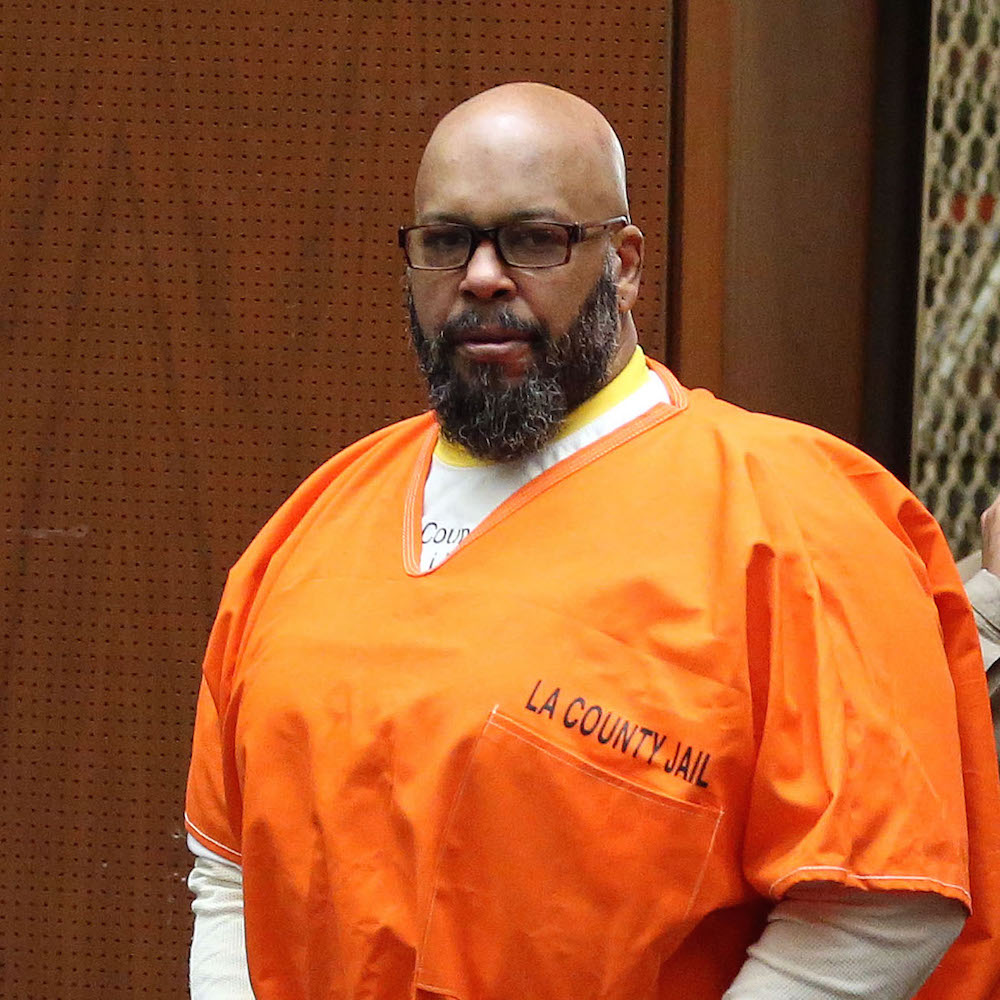 In court today, the judge announced that the former head of Death Row Records and his attorney were parting ways.

The room was cleared before the reasoning was revealed, but the site’s sources say that Mesereau and Knight had a disagreement over confidential information. Knight was reportedly upset when said information found its way into the hands of law enforcement.

Knight is in jail facing murder charges stemming from a hit and run January 2015 on the set of Straight Outta Compton. Terry Carter was killed in the incident and two others were injured.

Knight is scheduled to appear in court February 26 when his trial start date will be set.