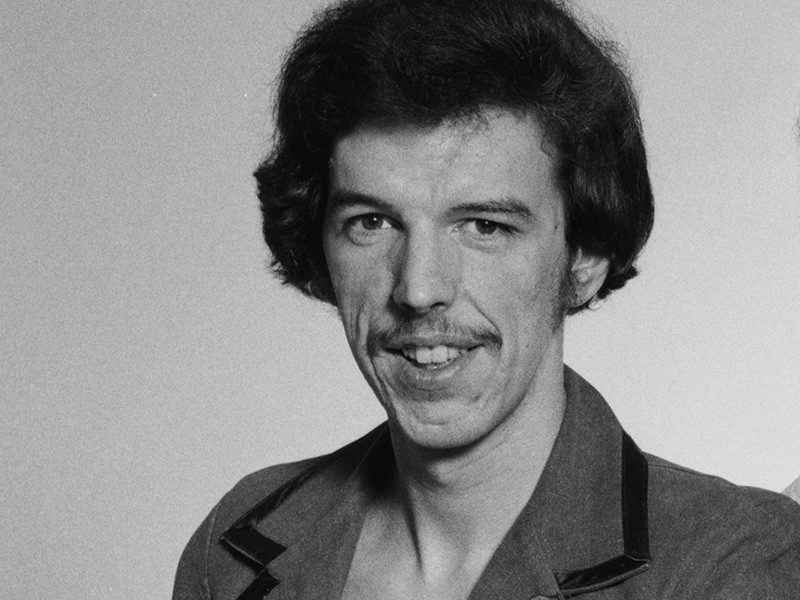 Rod Temperton, the songwriter behind “Thriller,” one of the most iconic songs of all time, has died.

BBC News reports that Temperton, who lent his pen to Michael Jackson’s “Off The Wall” and “Rock With You,” died last week in London, England at the age of 66, following a battle with cancer.

“His family is devastated and request total privacy at this, the saddest of sad times,” Jon Platt, a rep for Warner/Chappell Music Publishing said.

In addition to Jackson, Temperton wrote and co-wrote songs for Donna Summer, Herbie Hancock, The Brothers Johnson, and many other musicians.

He got his start as the lead songwriter and keyboard player for funk/disco group Heatwave in the 1970s.

Upon receiving word of this latest loss to the music industry, a number of artists offered their condolences via social media.

“Thank u 4 your superlative songwriting @RodTemperton. U will always Live in Me. Rest in power,” Chaka Khan tweeted.

Thank u 4 your superlative songwriting @RodTemperton. U will always Live in Me. Rest in power. https://t.co/uVcYuBzCcG

See some more social media dedications to Rod Temperton below.

So many wonderful genius contributions he's given us through song… but when I think of Mr. #rodtemperton writing and production, personal favs like "Love X Love sung by George Benson and "Yah Mo B There" performed by Michael McDonald & James Ingram, Heatwave always tops the scale. Thank you for keeping it funky Sir, always and forever RIP

so devastated to hear that Rod Temperton has passed away. a wonderful man & one of my favourite songwriters ever. thank you for the magic x

Rest In Peace to legendary songwriter and producer Rod Temperton; the star of a story we'll always tell.

R.I.P to the legend Rod Temperton

This truly makes me sad. I was just listening to #OffTheWall last night. ?? rip #RodTemperton https://t.co/wGruunDbP3