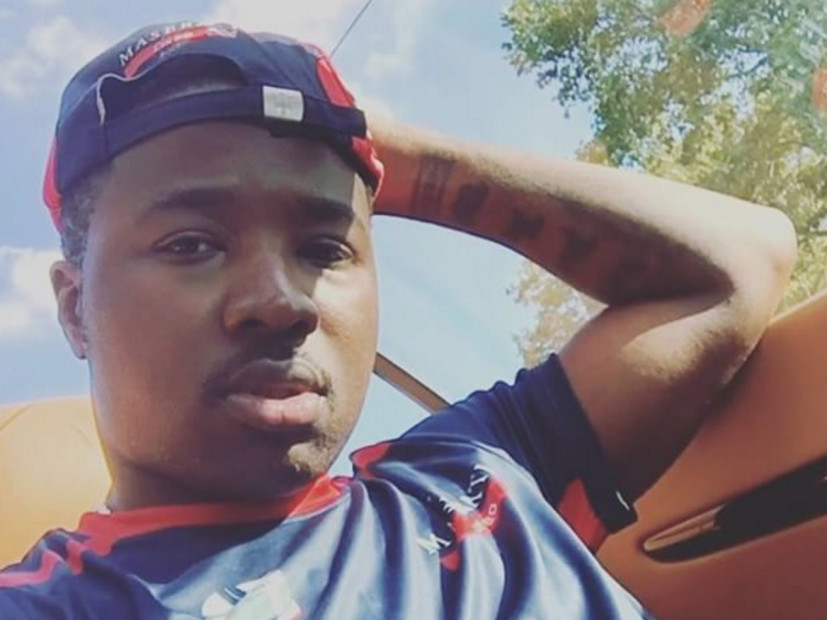 New York City, NY – Two concert-goers are suing Live Nation after they allege that they were trampled over when gunshots rang out at a T.I. concert at New York’s Irving Plaza in May, according to TMZ.

Troy Ave was among those shot at the show and he is facing charges of second-degree murder and criminal weapons possession after surveillance footage showed him wielding a gun at the venue. The BSB rapper’s bodyguard, Banga, was killed at the scene, but Ave maintains his innocence, saying the video does not show the entire incident.

The fans were not shot, but they are claiming they suffered physical injuries and mental anguish after those at the show scrambled towards the exits when the shooting occurred.

They are taking Live Nation — the promotion company that owns Irving Plaza — and the venue to court for an unspecified amount of money because they say the venue did properly screen those entering the show.