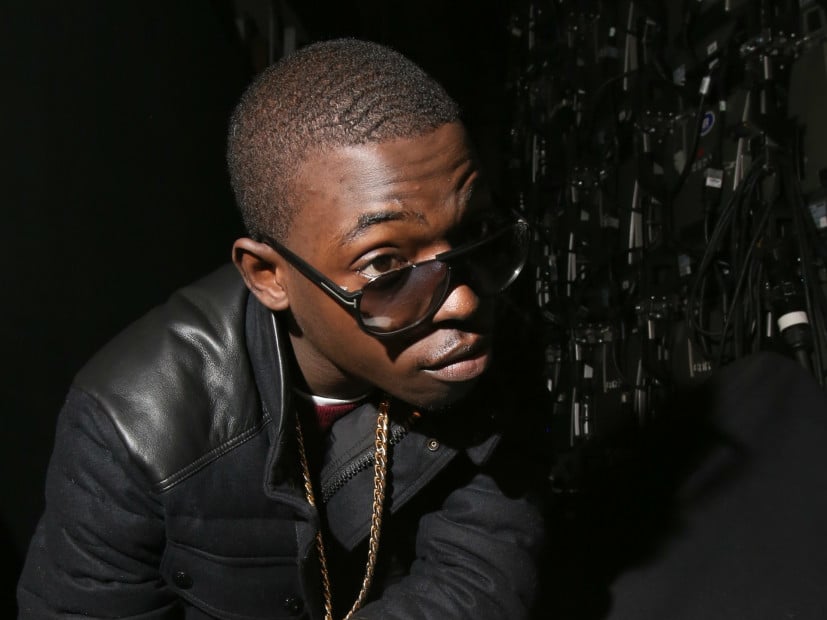 New York, NY – In Bobby Shmurda‘s and Rowdy Rebel‘s first interview since they took their plea deal for a 7-year prison sentence, Bobby explains exactly why they chose to take the deal, which came with charges of 4th-degree murder conspiracy and 2nd-degree criminal weapons possession, as opposed to facing a jury of his peers.

“I did it for Rowdy,” Bobby says in the exclusive interview with Complex. “They offered me five and offered Rowdy 12. They said the only way they’ll give him seven is if I took seven too. So, you know, I had to take one for the dawgs.”

“There’s a lot of negativity, people saying, ‘Oh, they never should have took seven years, it’s going to be bad for their career,'” Rowdy says. “Don’t ever judge a book by its cover. Don’t be out there saying shit when you don’t know the outcome of the shit. We’ll be home in our twenties. We’re still young, we’re still active, still them niggas

Shmurda, born Ackquille Pollard, believes that the judge wasn’t playing fair in their sentencing and claims there was a lot of lying going on between the D.A. and detectives.

“The only witnesses the DA had against us were lying cops,” the 22-year-old “Hot Nigga” rapper says. “We had detectives lying, saying they seen us with guns in our hands, but when everything came back there was no DNA, no fingerprints, no nothing.”

They avoided going to court in Manhattan, as advised by their lawyer, because they believed race would play a factor in the outcome when it comes to the word of a black kid versus the word of a white cop. Shmurda further points out the hypocrisy embedded in America’s judicial system.

In 2014, Bobby Shmurda and Rowdy Rebel along with other members of the GS9 crew, caught conspiracy, gun, and drug charges with a bail set at $2 million. Last week, Rowdy and Bobby took a plea deal that would allow them to serve seven years including time served. They also have an opportunity to cut time off for good behavior.

In the meantime, Bobby and Rowdy stay busy playing basketball, working out and listening to the latest music like Lil Uzi Vert, Kodak Black and A Boogie.

“Should be home in about three years,” Bobby asserts. “This shit ain’t about nothin’.”