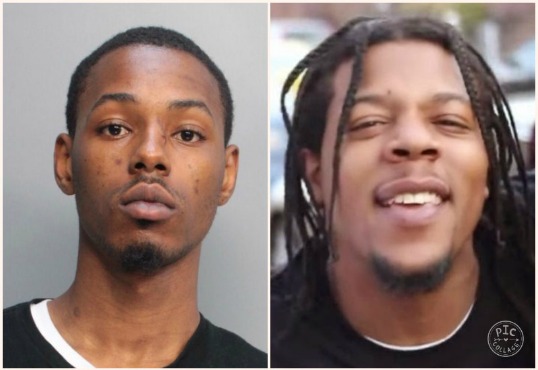 Another Bobby Shmurda GS9 Associate Sentenced To 53 Years In Prison

On Tuesday, May 17, convicted murderer and Bobby Shmurda associate Rashid Derissant was dealt his fate by a Manhattan judge when he was sentenced to 98 1/3 to life in prison for the killing of a teenage rival gang member.

His co-defendant in the case, 22-year-old Alex Crandon, didn’t exactly fare any better with his sentencing. Today, May 20, he was served with a 53 1/3 year prison punishment by Manhattan Supreme Court Justice Abraham Clott for his conspiracy, murder, attempted murder convictions.

According to the NYDailyNews, Crandon “mumbled” through his pleas to Clott in efforts to get a lighter sentence uttering “Please allow me the opportunity to become a productive citizen and raise my daughter to become one also.”

Naturally the judge didn’t buy through the lawyer-written jargon and reportedly ripped him a new one, telling him “he gave up irrevocably the opportunity” to enjoy life as free man and “really no reason to risk the safety of the public.”

Special Narcotics Prosecutor Bridget Brennan wholeheartedly agreed writing, “The residents of East Flatbush should feel safer, because the defendant will no longer be able to terrorize their streets,” in a statement.

It has been a long road for Shmurda, whose real name is Ackquille Pollard, since his arrest on December 17, 2014. Despite multiple delays in the trial, his bail has been denied multiple times and his trial for the same same conspiracy is now set for September of this year.