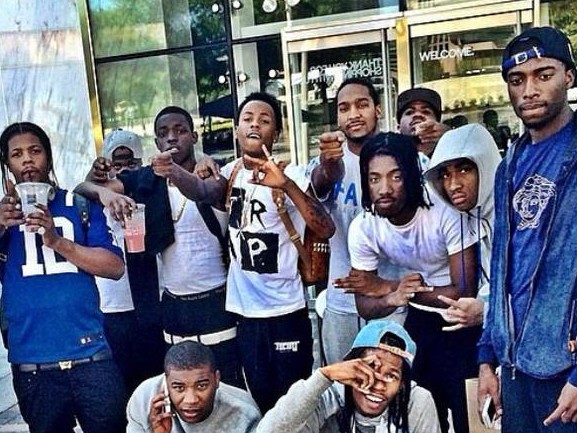 Rashid Derissant of Bobby Shmurda’s GS9 unit has been sentenced to 98 1/3 to life in prison, XXL reports.

Derissant and GS9 cohort Alex Crandon were convicted of murder, attempted murder and conspiracy for the killing of a 19-year-old rival gang member in Brooklyn, New York.

“The sentence imposed today reflects the terror that the defendant’s crimes instilled in his own community, and wherever else he engaged in wanton violence to settle scores,” Bridget G. Brennan, New York City’s Special Narcotics Prosecutor, announced in a press release today (May 17). “It also underscored the value of the lives lost and tragically damaged.”

Crandon‘s sentencing has yet to be announced.

As for Bobby Shmurda, his case is still pending. The “Hot Nigga” rapper’s court date is now set for September 12 after being deferred earlier this month.

The rapper got into a slew of legal troubles after signing to Epic Records following the viral success of his aforementioned hit single.

On December 17, 2014, while in Quad Studios in New York, Shmurda (whose real name is Ackquille Pollard) and 14 other alleged GS9 members were arrested on multiple charges.

Shmurda is facing 25 years for gun and drug charges.

He has been maintaining his innocence throughout the duration of his jail time and is currently pursing a federal lawsuit against the New York Police Department for unlawful imprisonment in April.