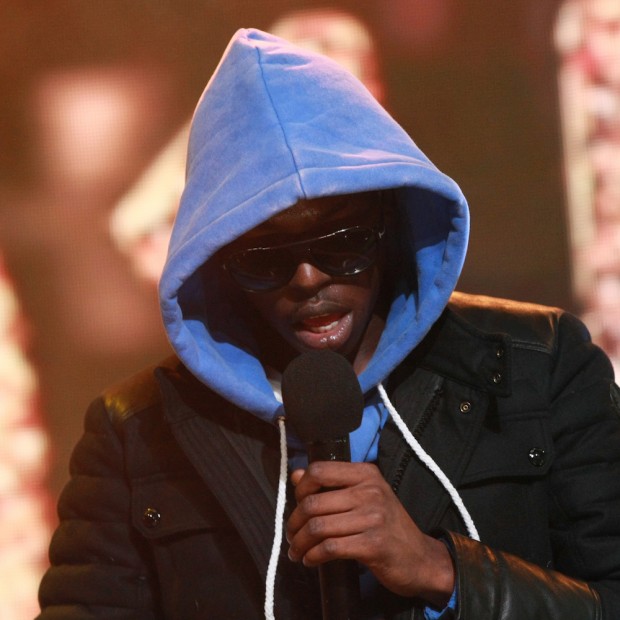 Bobby Shmurda will have to work on his movie scripts a little longer.

The “Hot Nigga” rapper’s trial was pushed back to September 12, according to XXL. He was initially scheduled to move forward in his case Wednesday (May 11), but because of a request from Shmurda’s lawyer, Judge Abraham Clott agreed to delay the proceedings.

Shmurda and other members of the GS9 crew were arrested in December 2014 on weapons and murder charges. He is being held on $2 million bail and he has been denied release multiple times. He has said that he is working on movie scripts to keep himself occupied while behind bars at Westchester County Correction center.

Last month, two of the members were convicted of murder for the slaying of a 19-year-old rival gang member.

(This article was first published February 9, 2016 and is as follows.)

Bobby Shmurda’s trial has been pushed back to May 11, according to XXL. His original trial date was February 22.

Kati Cornell, the Director of Public Information at the Office of the Special Narcotics Prosecutor in New York, told the publication that Judge Abraham Clott separated the cases of the “Hot Nigga” rapper and those of the members of his GS9 crew, who were arrested on weapons and murder charges in December of 2014.

Shmurda, born Ackquille Pollard, is slated to appear in court May 11 with Rowdy Rebel, whose given name is Chad Marshall. Others scheduled to be tried in the group are Santino Boderick, who is known as “Cueno,” and Nicolas McCoy, who goes by the name “Montana Flea” or “Monty.”

Rashid Derrisant, known as “Rasha” or “Jordan 23,” and Alex “A-Rod” Crandon are set to face trial on the original February 22 date.

Shmurda’s lawyer, Alex Spiro, asked Clott to include documents from the Special Narcotics Prosecutors’ office be used in the forthcoming trial, claiming two of the detectives in the case have been accused of “credibility issues.”

Shmurda is being held on $2 million bail. He has applied to post it or have it revoked seven times and has been rejected each time.