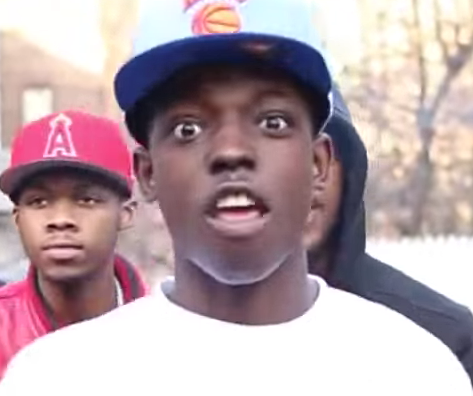 Two reported Bobby Shmurda associates have been convicted of murder, according to radio.com.

Rashid Derissant and Alex Crandonhave been convicted of the February 2013 murder of a 19-year-old rival gang member in Brooklyn, New York. They are reported members of the GS9 gang of which Bobby Shmurda is also reportedly a member.

“As indicated by their verdict, the jurors in this trial heard evidence describing a cold blooded murder, wild gunplay and a terrifying disregard for the safety of innocent bystanders as the defendants tried to violently settle scores with rivals in New York City and beyond,” Special Narcotics Prosecutor Bridget G. Brennan said in a statement.

Shmurda is facing conspiracy, weapons and drugs charges after a December 2014 arrest.