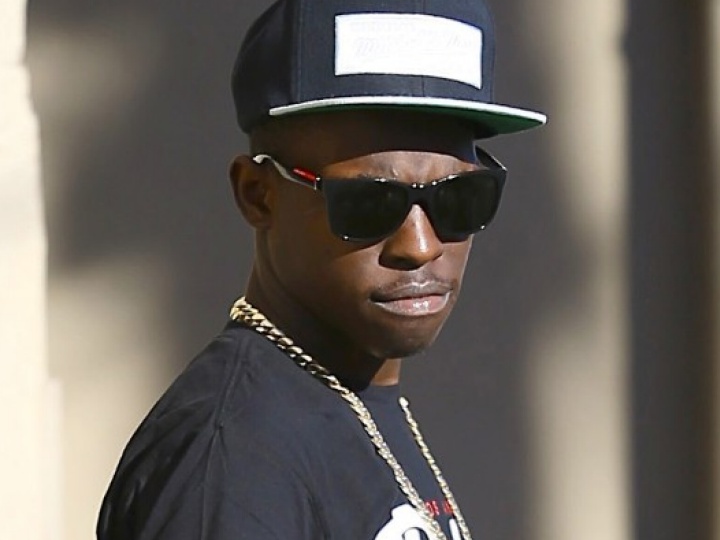 Bobby Shmurda comments on the “dirty” cops that locked him up in 2014.

In a rare interview from the Westchester County Department of Correction, Bobby Shmurda spoke over the phone with Vibe.com, and touched on a number of topics. One of the first topics discussed was his 2014 arrest, and the cops that locked the rapper up.

Shmurda referred to the cops, who he says he’s known since he was a child, as “dirty.” He says at one point they tried to tax his money, and even attempted to plant guns on him.

“Yeah man, I told everybody the cops that locked me up — they’re dirty,” Bobby Shmurda said. “I’ve known the cops since I was 11-12 years old. They’ve been dirty for forever. They were trying to tax me for money. They tried to put guns on me. They tried to do a whole bunch of stuff.”

Despite his current incarceration, Shmurda has yet to put the breaks on his music career. He’s taken on a new artist named Hood Heffner, and is focused on writing while locked up.

When the Brooklyn musician is finally released from prison, he says he plans on dropping a great deal of new material for fans.

“When I get home man, it’s on,” he said. “When I got locked up, I saw how fast you could lose things. So now I regret a lot of things that I didn’t do quick enough because the label, unfortunately, wants to wait for certain things, or wait for this and that. But when I get home, I’m dropping stuff back-to-back. Videos back-to-back. Mixtapes back-to-back. I’m going to drop like four albums in a row. I’m going hard.”

Bobby Shmurda’s interview on dirty cops, new music, and more, can be read in its entirety at Vibe.com.