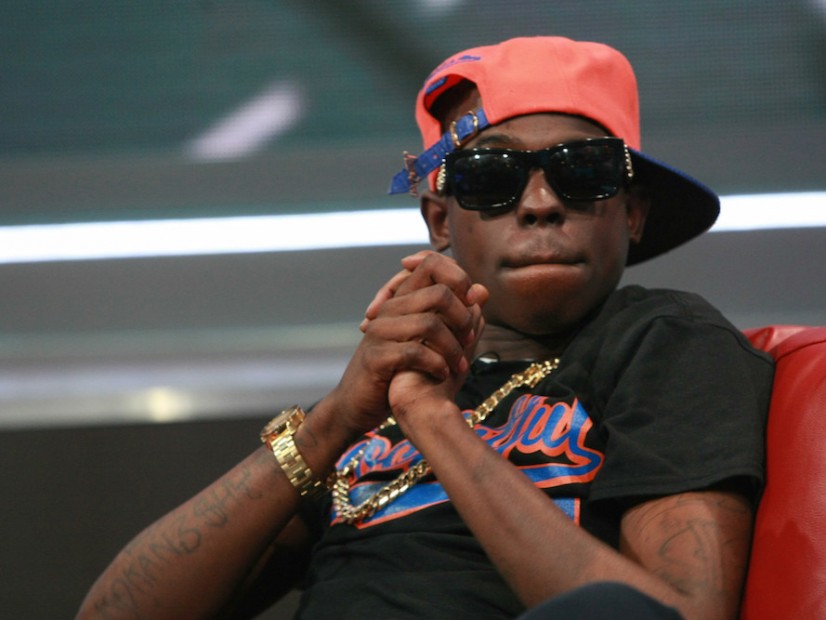 Bobby Shmurda says that his experiences at Rikers Island and now at Westchester County Correctional facility have inspired him to want to raise awareness for social justice.

“It’s crazy right now,” Shmurda says of the criminal justice system duing a recent interview with Revolt. “I ain’t gonna lie, I’ve been thinking about getting into politics, acting, rap and everything ’cause like this thing gotta stop. I’m ready to get into criminal justice. I’m ready to start protesting. I’m about to really get in tune with stuff because it’s crazy. It’s crazy about what the system’s doing, how the system’s not even following their own laws.”

Shmurda was arrested December 2014 with members of his GS9 crew on weapons and murder charges. He was incarcerated at Rikers Island, where he got into a fight and tried to get a shank from his girlfriend. He has since been transferred to Westchester, he says, because of these incidents and his case was too high profile. Both facilities are in New York.

The “Hot Nigga” rapper says that he thinks these facilities are worse than prisons, which is where convicted criminals are sent. Shmurda is still awaiting trial and has not been found guilty of a crime.

“They lock us up like we animals all day,” he says, explaining that he is on 20-hour lockdown. “This is not prison. Remember, this is jail. Prison is when you’re convicted for something. That’s prison. And prisoners have more freedom than us. They be outside. Prisoners walk around. They got programs. They got schools. They got a bunch of stuff they can get into. They even got college courses up there that prisoners can take.”

Shmurda says that he spends most of his time analyzing his case. He maintains the position that the system is treating him unfairly.

The 21-year-old is scheduled to start trial May 11.

Listen to the interview of Bobby Shmurda saying he wants to raise awareness for social justice below: