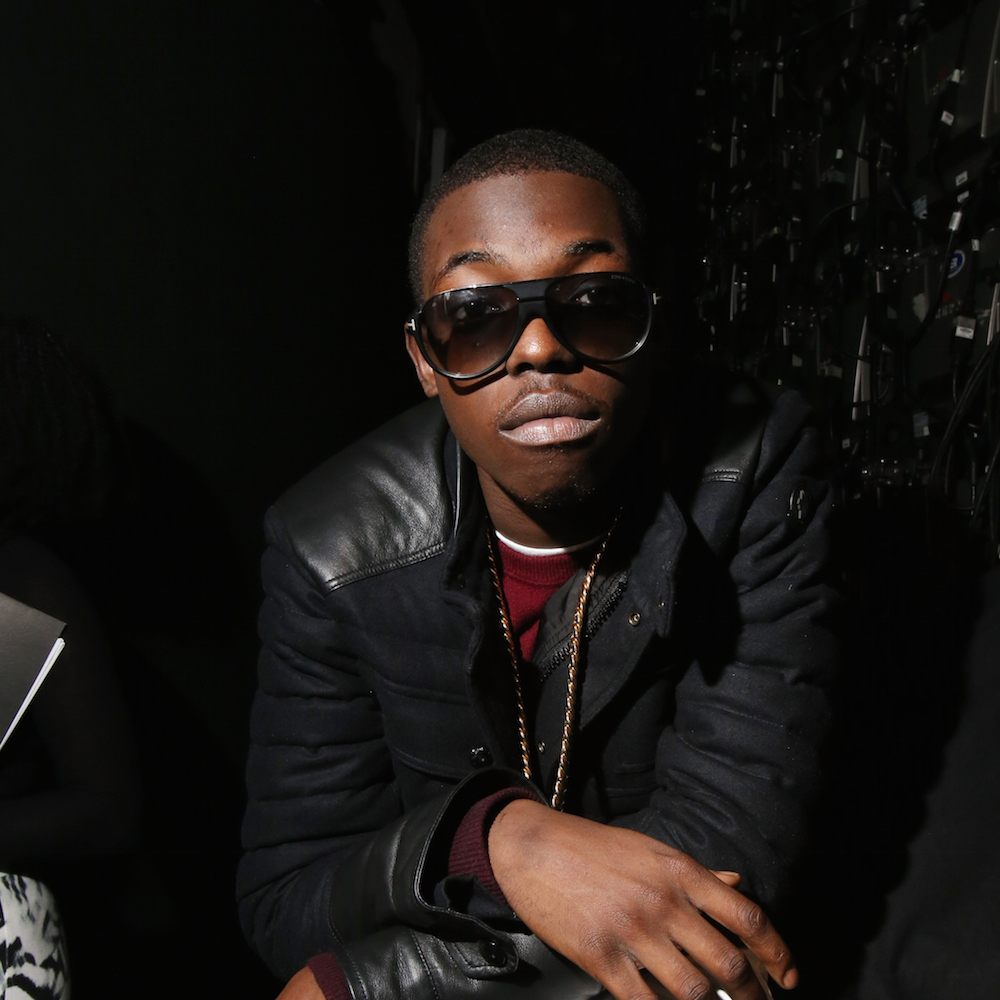 Bobby Shmurda and his legal team recently requested to have access to the personnel records and civilian complaint files for the police officers who arrested him and members of his GS9 crew in December 2014, but the request was denied by Judge Abraham Clott. The judge says there is not enough evidence to prove the need for the documents.

According to Bossip, Shmurda’s attorney, Alex Spiro, sought to have the documents because the three law enforcement officials had a history of acting unjustly and have been sued for misconduct. Shmurda says he was a victim of racial profiling when he was arrested and in previous encounters with police when he was stopped and frisked.

“This isn’t just a singular encounter where one police officer is sued by one individual one time and the case is dismissed,” Spiro says during a March 15 hearing. “This is a rampant pattern that existed in this case and with these officers in other cases.”

One of the officers reportedly claimed she saw a drug exchange, but then revealed that she made the story up, TMZ says.

Shmurda is set to start trial May 11.

(This article was first published January 11, 2016 and is as follows.)

Bobby Shmurda and Rowdy Rebel appeared in court today (January 11) in the ongoing case after they and other members of the GS9 crew were arrested on weapons and murder charges in December 2014.

At the hearing, Shmurda‘s lawyer, Alex Spiro, asked for documents from the Special Narcotics Prosecutors’ office be used in the forthcoming trial, claiming two of the detectives in the case have been accused of “credibility issues,” according to Billboard.

The documents accuse the two detectives of regularly planting evidence, making false arrests and violating the Fourth Amendment, which protects citizens from unreasonable search and seizure. The alleged violations reportedly occurred in cases presented to the court over the past two years.

Spiro says that the two had stopped and frisked his client multiple times and let him free prior to the arrest. He is asking for each stop and frisk report to be included in the case, saying “that lack of evidence is itself evidence.”

Spiro also noted that the prosecution threw out evidence in the original indictment that said Shmurda was in possession of cocaine on December 8, 2013. He says that without that, the case is built on Rikers Island phone calls between other people talking about Shmurda, who Spiro points out is a musical figure who people talk about. He is requesting all phone calls from Rikers Island to be used in the case, not just the ones the prosecution entered.

A new judge, Abraham Clott, is overseeing the case in place of James Burke.

Bobby Shmurda remains in jail on $2 million bail and is set to start trial February 22.