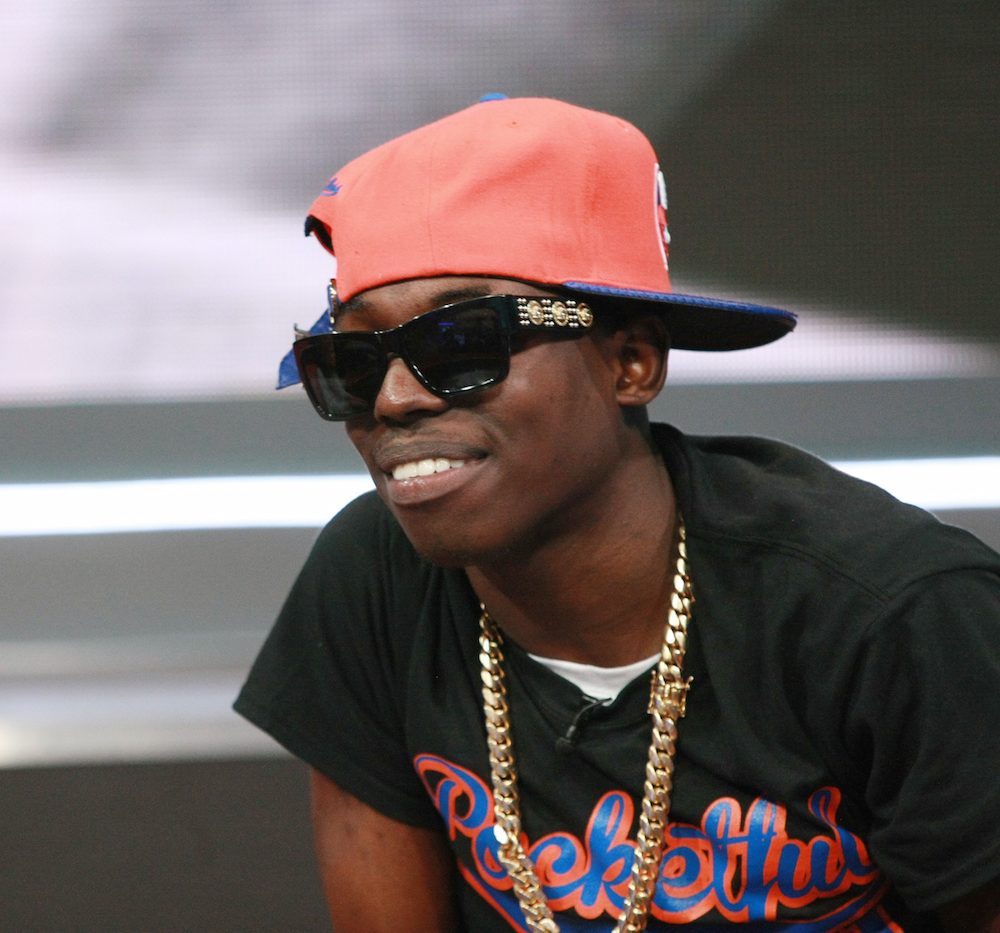 Bobby Shmurda’s attorney’s attempt to post bond has been denied by the judge presiding over his case, according to TMZ.

The site says the rapper appeared in court in New York today (November 3) and mouthed “I love you guys” to four of his family members who were in attendance at the hearing.

The site says that his bail arrangement has been changed, but it did not specify what that means regarding Shmurda’s case.

Bobby Shmurda is due back in court next month.

(The original post in this thread was published December 2, 2015. It is as follows.)

Bobby Shmurda’s family has prepared an offer for the rapper’s $2 million bond collateral to get him out of jail, TMZ reports. He could be released as early as tomorrow (December 3).

The site says Shmurda‘s aunt has put several properties into the deal. The family is working closely with bondsman Ira Judelson. The rapper’s team has prepared a 200-page document that details the offer.

The “Hot Nigga” rapper’s lawyer, Alex Spiro, did not have a comment.

Shmurda was arrested last December with members of his GS9 crew on weapons and murder charges. His label, Epic Records, did not offer to post his $2 million bail.