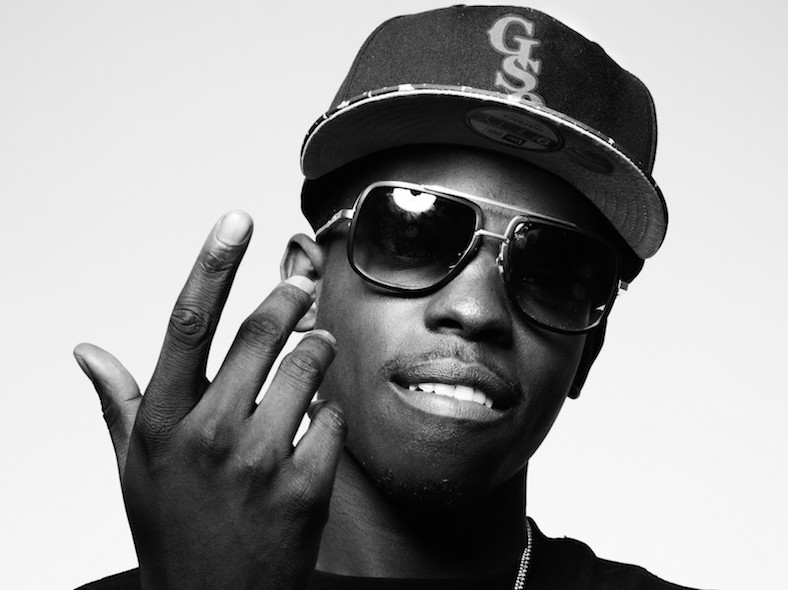 Bobby Shmurda discusses his legal strategy during an interview with REVOLT.

The rapper is reportedly in Westchester County Correction while awaiting trial on May 11. He was arrested December 2014 with members of his GS9 crew on weapons and murder charges. His bail has been denied seven times.

The rapper says that he’s filed a 30.30 motion, which would get him to trial in a timely manner.

“A CPL 30.30 motion is a speedy trial motion,” according to an entry from attorney Anthony Colleluori on LAWGURU. “In a felony case, the people must announce and be ready for trial with in 6 months of indictment (183 days). In a misdemeanor case they have 90 days and in a violation 30 days. These days do not have to come together. The people have a right not to count certain days against them.”

Bobby Shmurda: “I’ve Been In The Law Library”

Bobby Shmurda says he is doing additional research regarding his case.

“I’ve been in the law library, so I looked up several, several laws pertaining to my case saying that my bail’s not supposed to be high, that they’re violating the Eighth [Amendment to the United States Constitution, which prohibits the federal government from imposing excessive bail, excessive fines, or cruel and unusual punishment] with that,” he says. “They violating my Constitutional rights, my Civil Rights, everything with the bail. I’m not even supposed to be in Manhattan right now. I want everybody to know that. All of this is claims. I got a narcotics D.A. and there’s no drugs caught in this case… There’s no drugs, no kingpin charges, nothing.”

Bobby Shmurda also has an issue with where he is being housed.

The rapper also says that what is happening to him is typical.

“This is what they do to a lot of people when they don’t have no case on them,” he says. “They hold them for two or three years and tell them just take time served.”

For additional coverage of Bobby Shmurda, who discusses his legal strategy during an interview, watch the following DX Daily: