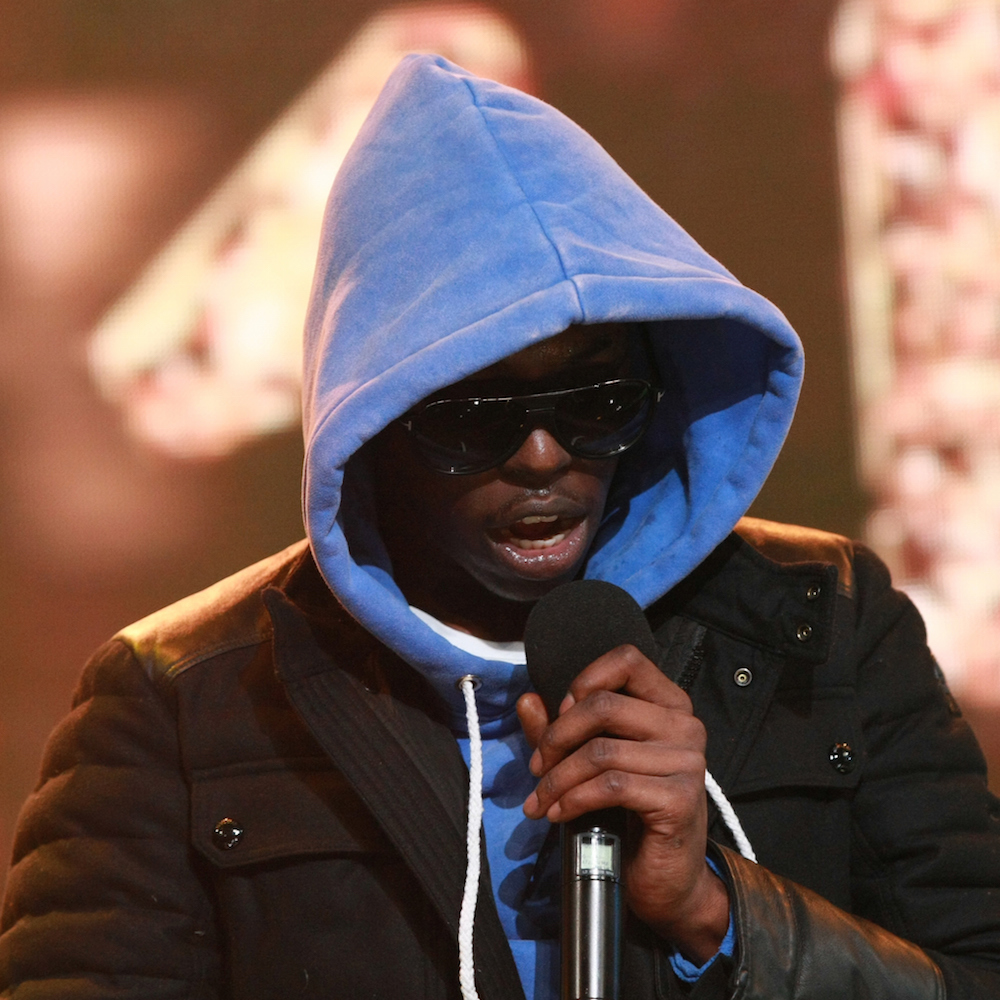 Bobby Shmurda appeared in court today (January 19) and a judge denied his lawyer’s request for the rapper’s bail to be lowered, TMZ reports.

Alex Spiro, who is representing Shmurda, said that the “Hot Nigga” rapper’s $2 million bail was too high. He requested it to be lowered because Shmurda’s net worth is $427, 000, not the $20 million that the bail was based on.

DNA Info says that the $427,000 is based on a 2014 tax return from Sony, which houses Epic Records, where Shmurda is signed.

Spiro also argued that his client, who was arrested in December 2014 with members of his GS9 crew on weapons and murder charges, was unfairly targeted. He called it “unconscionable” to keep Shmurda, a “Black teenager with no criminal record [and] no warrant history” incarcerated.

Prosecutor Nigel Farina asked the judge to focus on the severity of the charges in the case.

“Mr. Spiro would like to talk about everything except what this case is about,” he said. “This case is not about race. It’s about murder. It’s about gun play and shootings.”

Judge Abraham Clott kept the bail at the original number and said that if anything, he should raise the amount because of charges added to Shmurda’s case including those stemming from an incident where his girlfriend tried to sneak a shank to him.

“To the extent that there have been any changes in the circumstances involved, they would all appear to support an increase in bail,” Clott said.

Bobby Shmurda has been denied bail multiple times. In his latest effort to be released, the judge denied the family’s collateral last month.

The rapper is scheduled back in court February 16.