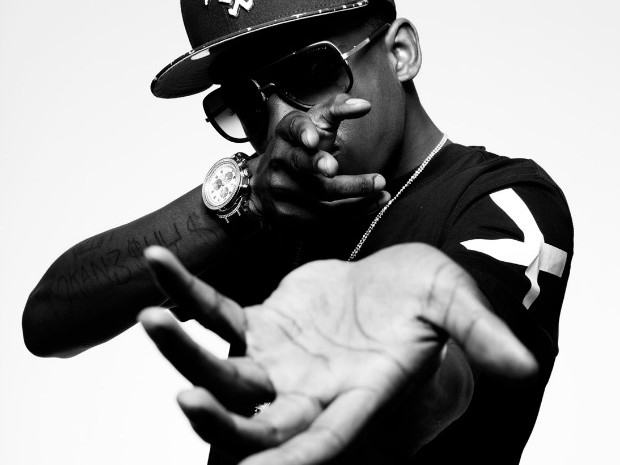 Martin Shkreli announced to HipHopDX in December that he planned to bail Bobby Shmurda out of jail and the GS9 member says he has yet to hear from the controversial pharmaceutical boss in an interview with ThisIs50.com.

Shortly after announcing plans to bail out Shmurda, who is being held at Westchester County Jail in New York for weapon and murder charges on $2 million bail, the ex-Turing Pharmaceuticals CEO got into his own legal battle and was charged with securities fraud.

“I heard what happened to him,” the Brooklyn, New York rapper says. “That was crazy. I think they did that shit for no reason really because all this time now he was talking about us and all of sudden he gets locked. I hope he works it out. I hope he beats his case.”

The Epic Records signee‘s trial keeps getting pushed back and any attempt made to secure bail has been met with denial for what he says is a total of nine times.

The 21-year old Shmurda also shared his opinion on why his bail is constantly denied. Bobby’s new trial date is set for May 22.

The full ThisIs50.com with Bobby Shmurda is as follows: