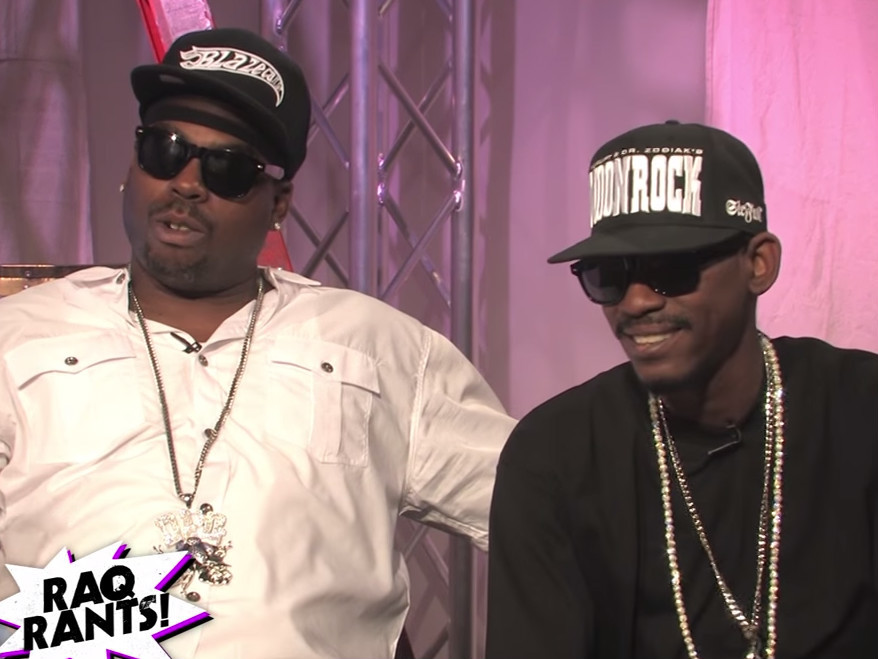 “He changed our work ethic,” Kurupt says. “I know that much. ‘Cause we used to make like one record a day. ‘Pac was like, ‘Man, y’all bullshittin.’ This is that and that’s this, told us the value of studio time. Me and Daz started cranking out four records, five records a day.”

Even though work ethic is not something that is questioned in today’s rap game — Future reportedly has gone to the studio every day for the past five years — there is plenty of criticism for new rappers, whose style is dubbed “mumble rap.” Pete Rock made headlines for confronting both Young Dolph and Lil Yachty.

Daz Dillinger says that Tupac would call the new school rappers “corny” and Kurupt says he would have had a much stronger reaction.

Tha Dogg Pound is asked for their own thoughts on the new generation and both say they don’t have a problem and actually enjoy Young Thug‘s music even though he draws criticism for his feminine wardrobe. He even wore a VFiles dress on the cover of his latest project, the No, My Name is Jeffery mixtape.

“Look, you can wear a dress, you can do whatever you want, just don’t come around me with it,” Kurupt says. “Other than that, we’re good. I like Young Thug. I’ll do music with him, Ima ride with him 100 percent.”

Even though he can look past Thugger’s antics to appreciate the music, Kurupt says Hip Hop would “never” accept an openly gay rapper.

Watch the interview of Tha Dogg Pound reflecting on Tupac’s legacy and addressing the new school rappers below.