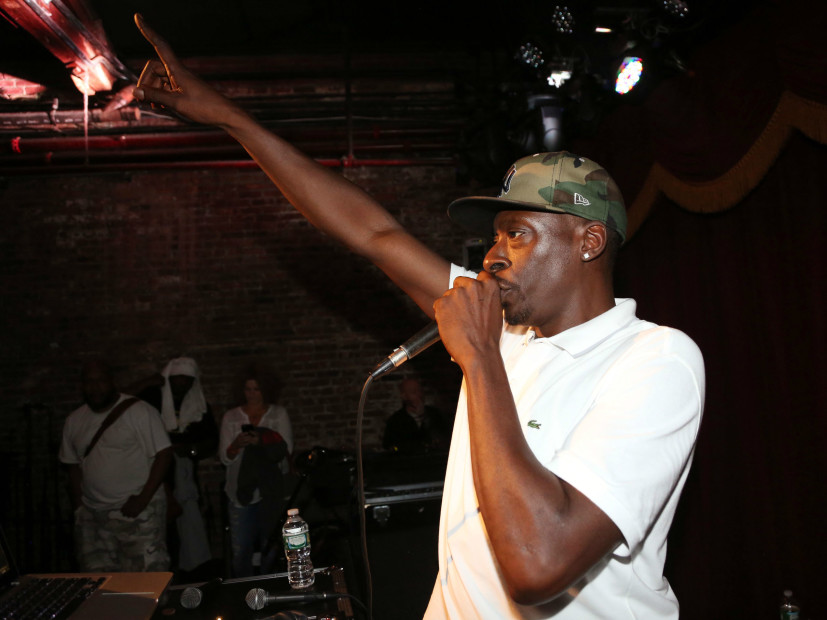 After calling out Young Dolph and Lil Yachty, Pete Rock makes an overall call to action for lyricism to return. In a new Instagram rant, he blasts the newest generation and what he calls “mumble rap,” and compares himself to San Francisco 49ers quarterback Colin Kaepernick, whose protest of the National Anthem has sparked debate about the right to free speech in the midst of racial tensions.

“im a lil tired of people taking this culture for a joke,” the veteran producer writes on the post.

He also says he’s not worried about negativity on social media — Young Dolph told him to “eat a dick” — because it proves his relevance.

Mafuggas still talkin shit and im like………………….????? huuuh boy lol! Why cant we all just respect some shit? I mighta been wrong the way i went about it but im a lil tired of people taking this culture for a joke. Feeling like Kaepernick right now real talk mayne. Im obviously passionate about good music and good lyrics. Cant understand the mumble rap shit da hell is that? Lol cmon man i can make yall sound real good ? i can clearly see yall dont care about the culture so why you in it? Yall not gonna last doing dat! The hate dont bother me cuz they are just dedicated fans,its quite funny how random mafuggas outta nowhere just gettin @ me hahahaha ? when you know your power the feeling of confidence really sets in. Im trending on twitter over this silly shit hahaha Wow! Ok i'll take it cuz im bout to drop some shit anyway so all this is right on time lol. DSR=Dont Smoke Rock with Smoke Dza is the truth! ??????? if my words carry weight then heed this shit right here,respect some shit mayne! Make better music and write better lyrics. Cops gonna target us regardless but stop giving them a reason or should i say dont make it easier for them,yall gotta start caring about whats going on around yall. Prove people wrong cuz we are always judged and looked @ a certain way. The ignorant artist shit really makes me upset ? the hateful comments only make me more relevant ???? lol . If im washed up then why my name in ya mouth? Im just sayin lol. Have a great day everyone. ?

The iconic producer also posted an edited clip of the 1996 film Set It Off where Queen Latifah sorts through various songs, including Young Thug and Rich Homie Quan’s “Lifestyle“, calling them all “bullshit,” before she comes to “I Ain’t No Joke” by Eric B. & Rakim, where she says, “Yeah, now that’s what I ride to.”

Pete Rock is not the only critic of the new generation as Anderson .Paak recently questioned Lil Yachty for not being able to name Tupac or Biggie songs and people came after Kodak Black when he compared himself to the two legends on his latest mixtape.

For more on mumble rap, view the Breakdown below: