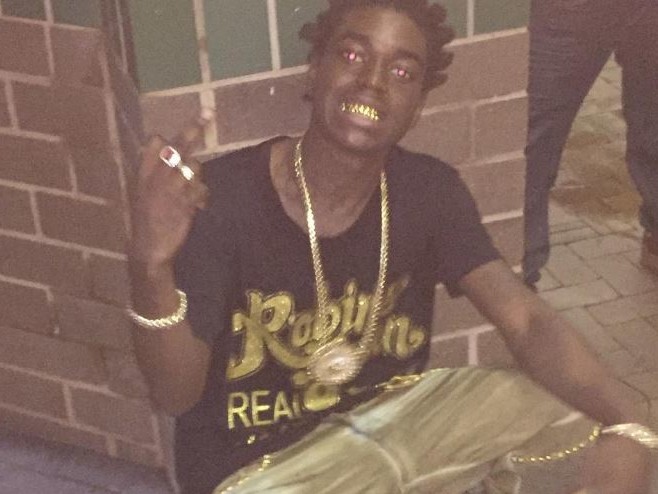 Kodak Black Declares Himself "Better Than Tupac And Biggie"

Pompano Beach, Florida rapper Kodak Black made a bold proclamation during his 2016 Freshman Class interview with XXL. The musician went on to state that he’s “better than Tupac and Biggie.” He explained that he made the comparison in order to show where his head’s at.

“I’m better than Tupac and Biggie. I say that so now you know where my head at,” Kodak Black said.

Kodak Black took inspiration from both Tupac and Biggie for the title and cover art to his latest mixtape, Lil B.I.G. Pac.

Later in his interview, the 19-year-old rapper expressed minor shock at how seamless his transition into a recognized rapper has been, stating that he “didn’t struggle enough.”