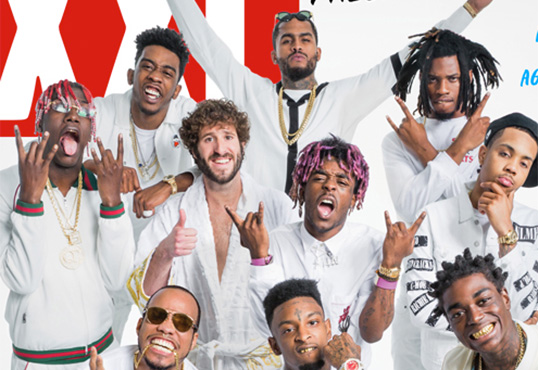 New York City, NY – XXL has unveiled its picks for the next wave of Hip Hop.

Here are the selections for the publication’s 9th annual list of “the new crop of future hip-hop stars”:

Breaking down the selections geographically, there are two from New York, two from Florida, two from Pennsylvania, two from Georgia, one from California and one from Illinois.

The magazine hits newsstands on June 28, the same day as a concert in New York City by many of the featured freshmen.

Check out some behind-the-scenes footage from the cover shoot.