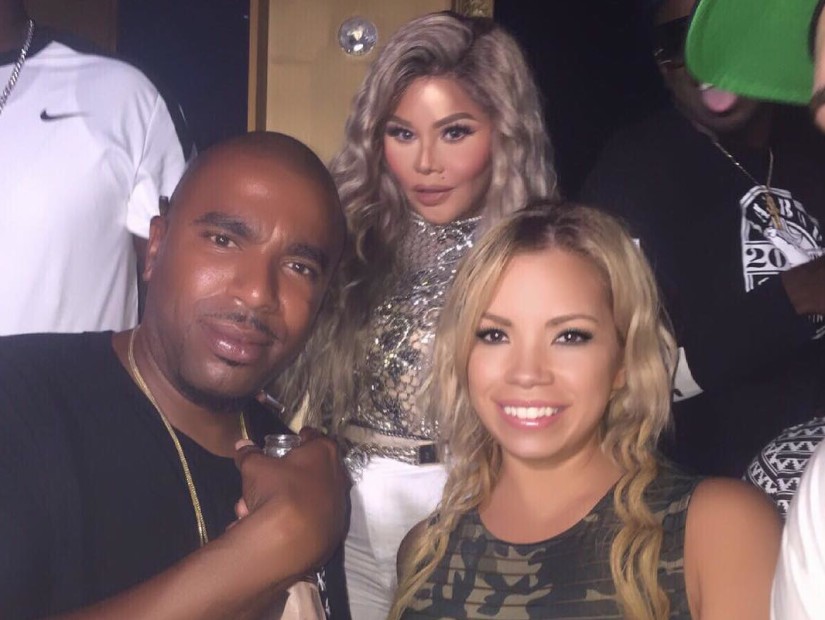 New York, NY – It’s been 15 years since Lil’ Kim and N.O.R.E. have seen each other, after the infamous Hot 97 shootout in February 2001, and now they have reunited.

The story goes that both Kimmy and Noreaga’s then-rhyming partner Capone crossed paths at Hot 97 for separate interviews when someone from Kim’s crew asked if Capone had an issue with her. Capone-N-Noreaga released the song “Bang Bang” off their album The Reunion with Foxy Brown dissing Kim.

Gunshots rang out and the incident eventually led to Lil’ Kim’s year-long prison stint in 2006 for lying to a grand jury about her friends’ involvement in the shooting.

Noreaga and Kim hadn’t spoken since before her release from prison in 2007 and now, according to Instagram, it appears that the two are letting bygones be bygones. He even invited her to be a guest on his “Drink Champs” podcast.

“Drink the first thing we did when we saw each other was laugh I introduced her to my wife and we all took a pic we didn’t even speak about the situation cause there was no need,” he captioned in a picture of the two on his IG.

Sometimes in life u gotta grow up and grow wit the times this was my first time meeting lil Kim since the alleged incident n thanks to noel we got to speak kick it and have. Drink the first thing we did when we saw each other was laugh I introduced her to my wife and we all took a pic we didn't even speak about the situation cause there was no need big up @sunnyanderson @therealkiss fendi Mike booth uncle wise @yung_reallie manny cocoa and @starrockent salute bad boy Reunion Yolla y'all!!! Oh and she said she will do drink champs haha